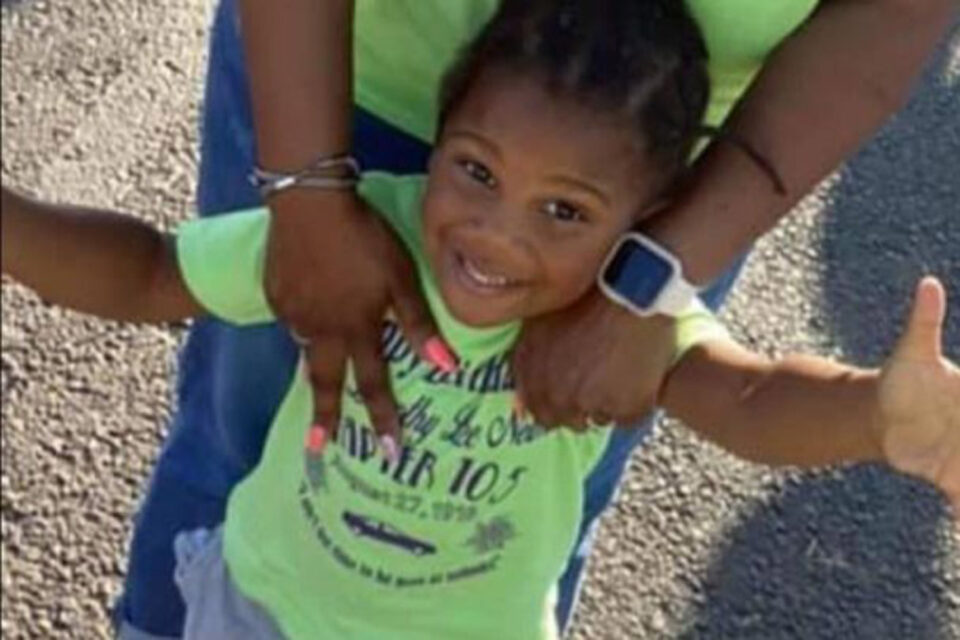 A family in Arlington, TX is suing the city after losing their 3-year-old to a brain-eating amoeba the toddler caught at a public splash pad.

On Monday, the parents of Bakari Williams filed a $1 million lawsuit for the death of their child, Star-Telegram reports. Tariq Williams and Kayla Mitchell say Bakari was hospitalized on September 5, one day after playing at the Don Misenhimer Park splash pad.

The park was a favorite of Bakari’s. But after playing at the park, his mother noticed something was wrong with her son.

“All he wanted to do was lay down, so I automatically knew there was something wrong right there and then,” Mitchell told CBS Austin.

“Bakari was a loving, energetic, passionate, sweet, beautiful, innocent boy. He didn’t deserve to die in this manner,” Williams said of his late son.

On Sept. 27, the city announced Bakari’s death after the Centers for Disease Control and Prevention detected positive cases of the amoeba in water samples collected from the splash pad. The city also announced an investigation into maintenance procedures after finding issues within the water quality documentation at the park.

Now, the family’s attorney Stephen Stewart says Bakari died as a result of the city of Arlington’s negligence with regularly testing the water, as required by the state.

The city has since closed all of its splash pads for the remainder of the year. But Stewart says that’s not enough. It’s the second tragedy the family has suffered after losing a child to SIDS in 2019.

“The last thing that we want is for anyone else and their family to have to feel and go through what we’re going through at this time,” Williams said.

Arlington May Jim Ross has issued out an apology to the family, Fox 4 reports.

“This is bad. Nothing is worse than the loss of a child,” Ross told the outlet. “But I was raised to own it.”