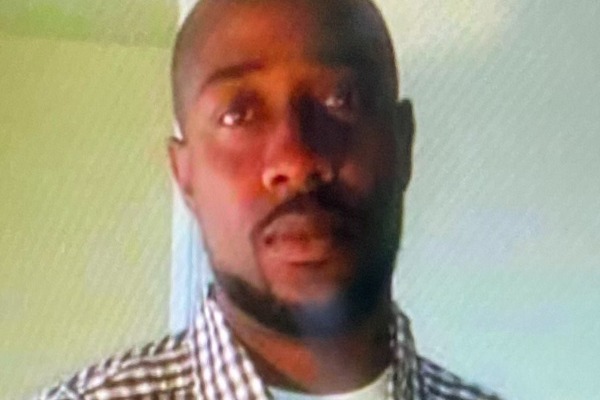 Despite Derrick Rountree’s death this summer from an unrelated incident, his family is still suing on his behalf over a 2018 arrest where they claim excessive force was used.

It was Christmas Eve 2018 when Rountree rode his bike to a convenience store in downtown Norfolk, The Virginian-Pilot reports. After passing a police cruiser around 9 p.m., an officer sounded the siren, flashed the car’s lights, and said something over the megaphone.

But according to the late man’s family, Rountree was under the impression that the cops were after someone else and continued riding his bike toward the Tidewater public houses where the 43-year-old was staying with a friend. That’s when Norfolk police officer Aaron Christie turned on his body camera.

The footage has been referenced in a $1.5 million excessive force lawsuit Rountree’s family filed in federal court in December 2020. In the first two minutes of the 30-minute bodycam footage, Christie is seen running after Rountree and chasing him down for not wearing a headlight.

When Christie finally caught up to Rountree, he tackled him and landed on him, breaking his right leg in three places. Rountree’s lawsuit cites his broken leg and claims his civil rights were violated.

“Why you do that to me, bro?” Rountree is heard asking in the video. “I ain’t do nothing.”

“You have no light (on your bicycle),” Christie said in response. “We tried to stop you. You tried to run.”

“For real?” Rountree asked while crying out in pain. “You serious man? I didn’t know you had to have a light for a bike.”

Rountree’s family is moving forward with the lawsuit after he was killed at a Shop ‘N Go market on East Virginia Beach Boulevard this summer. His family claims he was an unintended target and an innocent bystander.

Rountree is survived by his three children. The federal case is scheduled to go to trial in March 2022, WTKR reports. Another lawsuit was filed in Norfolk Circuit Court, with a trial scheduled for April 2022.

“Some police officers do things that are uncalled for and this is one of those cases,” Connell said.