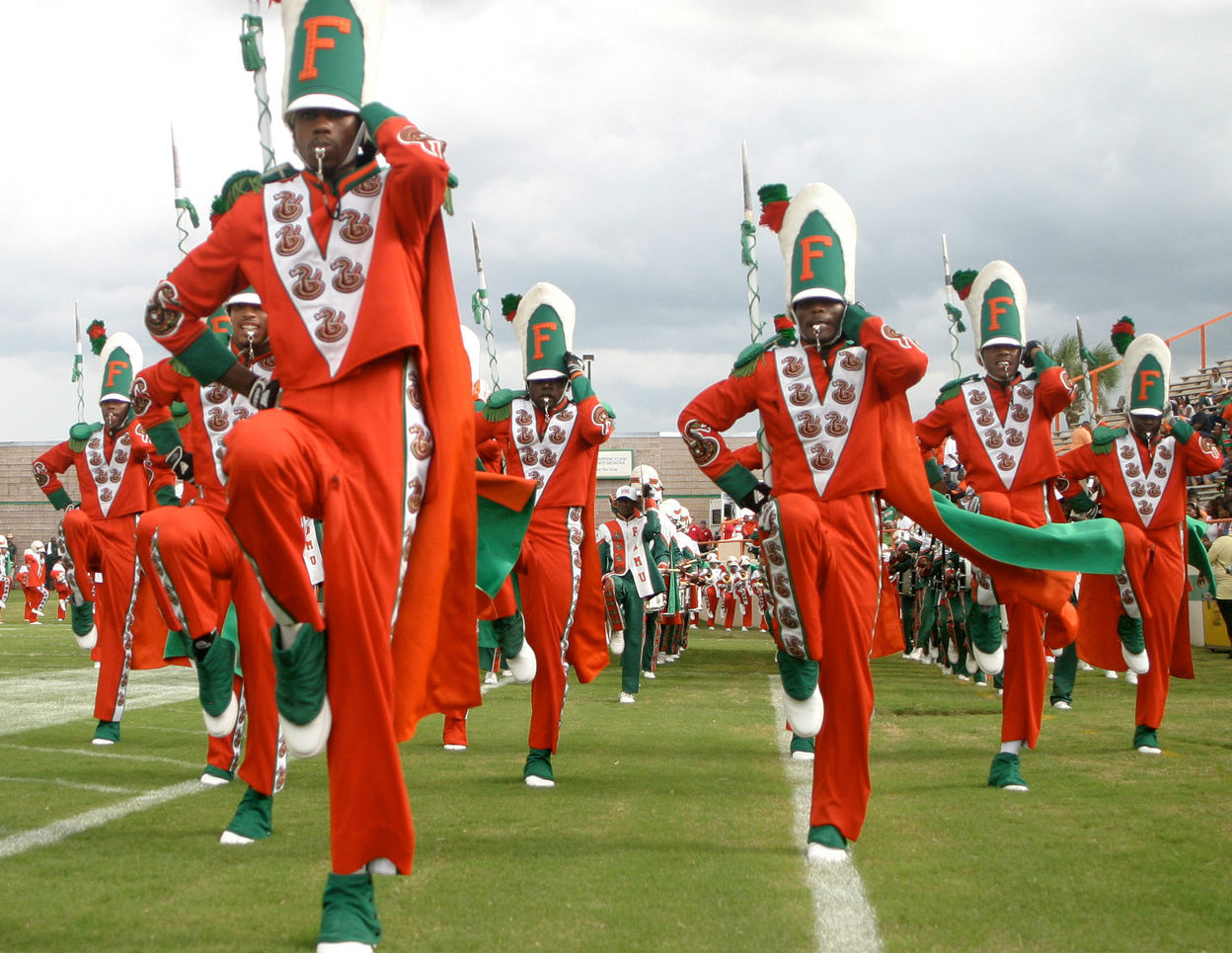 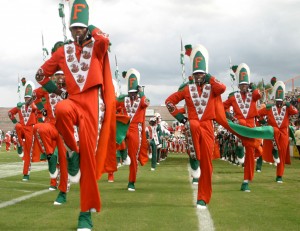 Florida A&M University has announced that it will be making some notable changes to its football halftime show. With the marching band suspended for the hazing death of drum major Robert Champion, the university has announced that it has added major recording artists to its halftime line-up just in time for the fall’s football season. The university will also celebrate the football season’s 125th anniversary.

In a press release to BlackEnterprise.com, the university also announced that each game this season includes a halftime entertainment production with the voice of FAMU football, Joe Bullard, serving as game MC and an Old School vs New School DJ. Such new additions are expected to counterbalance the absence of the university’s coveted marching band, known as the Marching 100, which was suspended after Champion’s death became a highly publicized national controversy. At FAMU, like most schools, especially historically Black colleges and universities, the marching band and halftime are longtime staples at sports arenas. The marching band’s suspension raised concerns that the university could experience a decline in ticket sales, which are used to fund its athletics department.

The university has not yet announced what artists will join the halftime show this season, however, it has revealed that there will be contests to meet and greet performing artists.Â  FAMU’s football season kicks off Sept. 1 in Nashville against Tennessee State University. The first home game will be Sept. 15 against Hampton University. The marching band is expected to stay suspended through 2013.