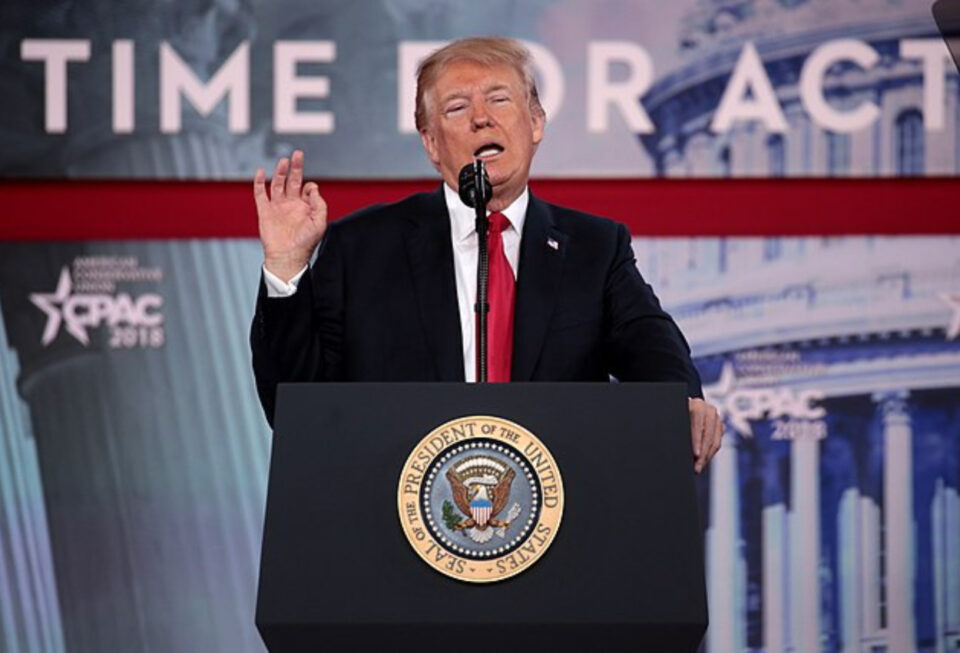 A member of the far-right organization, The Oath Keepers, revealed the names listed on what federal prosecutors say was a death list that included witnesses who testified to the Jan. 6 commission.

Raw Story reports a retired FBI section chief who prosecutors say held a leadership role in the Oath Keepers revealed Ruby Freeman and Shaye Moss were on the list in a court filing. Freeman and Moss, two Black women, were election workers who were terrorized so much by supporters of former President Donald Trump after he lost the 2020 Presidential Election that they went into hiding.

In June, Moss testified before the Jan. 6 committee, tearing up over how her life changed overnight after Rudy Giuliani, Trump’s personal lawyer, publicly claimed Moss and her mother, a Fulton County, Georgia, election worker, rigged the outcome of the state’s election results.

“It’s turned my life upside down. I no longer give out my business card. I don’t transfer calls. I don’t want anyone knowing my name,” Moss testified.

“I don’t want to go anywhere with my mom because she might yell my name out over the grocery aisle or something. I don’t go to the grocery store at all. I haven’t been anywhere at all. I’ve gained about 60 pounds. I just don’t do anything anymore. I don’t want to go anywhere. I second guess everything that I do. It has affected my life in a major way. In every way, all because of lies.”

The first trial on seditious conspiracy charges related to the Capitol Riot is set to begin next month in  Washington, D.C. Nine members of the Oath Keepers will stand trial in the case. U.S. District Judge Amit Mehta, who is overseeing the case, denied a request by attorneys to delay the trial until next year.

According to the Associated Press, Lawyers for Stewart Rhodes, the leader of the Oath Keepers, and the other members standing trial argued a trial beginning in September would be tainted by the Jan. 6 committee hearings and added they still have too much evidence to sort through.

Mehta said he is confident the court will find a fair jury for the Oath Keepers’ case adding he’s obligated to oversee a speedy trial for the defendants who have been imprisoned for months. Mehta also added that moving the trial would “wreak havoc” on the court’s calendar, which is booked with trials through the end of the year.