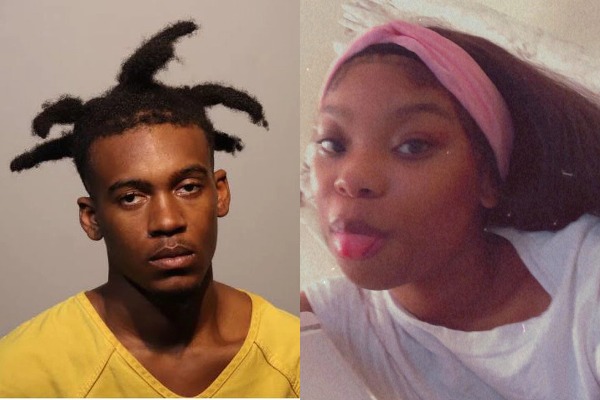 A father in Florida has been charged for the gun a toddler used to fatally shoot his mother while she was in a Zoom meeting for work.

Veondre Avery was arrested on Tuesday, for being the owner of the gun a toddler used in the accidental killing of 21-year-old Shamaya Lynn, Click Orlando reports. Lynn died on Aug. 11 while she was on a Zoom conference call for work, police said.

Witnesses on the call told officers they saw a toddler in the background of the video before hearing a loud noise and watching Lynn fall out of view. After someone called 911, paramedics arrived and found Avery trying to perform CPR on Lynn.

However, Lynn was pronounced dead at the scene following a shot to the head. Following an investigation, police determined the 2-year-old found a loaded gun inside of his Paw Patrol backpack that was unsecured. Police said the gun belonged to the child’s father.

In Avery’s 911 call, he begged for paramedics to “please hurry” after he found his girlfriend wounded inside of their bedroom, Orlando Sentinel reports.

“I literally just got home and I come in the room… [and] my girlfriend who was working on the computer, she’s just laid back and there’s blood everywhere,” Avery said.

The toddler and a second child who were inside the home at the time of the fatal shooting have been staying with relatives since the shooting, police said. Avery now faces charges of negligent manslaughter and unsafe storage of a firearm. He was sent to Seminole County jail without bond.

“Your decisions have consequences and this was just a decision that was a very poor one,” Ofc. Roberto Ruiz said. “You have a responsibility as a gun owner to take care of those firearms.”

Since the incident, Almonte Springs police now offer free handgun locks for anyone who doesn’t have one for their firearms. They hope to prevent another tragic incident like Lynn’s.