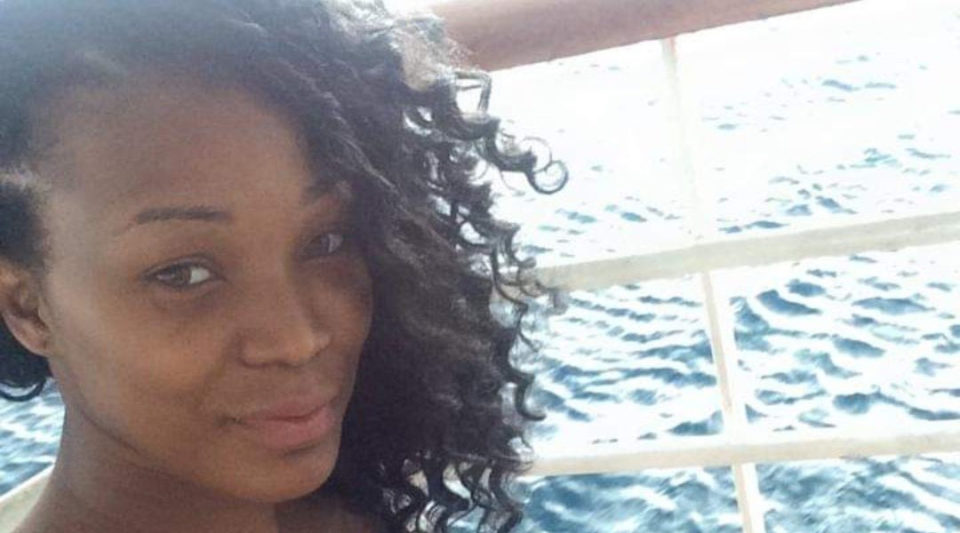 Last week, a pregnant registered nurse was found shot and killed in a drive-by shooting on a Georgia highway. The suspected gunman, the father of the deceased unborn baby, has been arrested for the horrific crime.

In an exclusive interview, the victim’s father stated that she “was a loving daughter who loved her life.”

According to People, the father of the pregnant woman from Georgia, 29-year-old Akeila Ware, was a devoted mother and daughter and was looking forward to the birth of the baby and purchasing a new home for her family.

“Akeila was a loving daughter, mother, and co-worker,” William Ware Jr., the deceased woman’s father, said in an interview with People. “[She] loved her life. She worked her way through school to become an RN nurse. She was a family person.”

Police officials believe that Ware, who was 33 weeks pregnant, had been followed and then chased down and killed by Dargan, a Fort Briggs soldier. She was shot at, run off the road, and left to die. After being transported to a hospital, she died from her injuries. The unborn baby she was carrying also did not survive.

Thirty-year-old Dargan was taken into custody last week by the U.S. Army Criminal Investigation Division at Fort Bragg in North Carolina. He is facing charges of murder, feticide, and the possession of a firearm during the commission of a crime.

The young mother leaves behind five other children, aged 5 through 12 years old. With this pregnancy, she was expecting a boy, which would have given her three boys and three girls.

“[She] was happy about the baby,” William says. “She was looking to buy a new home for her family.”