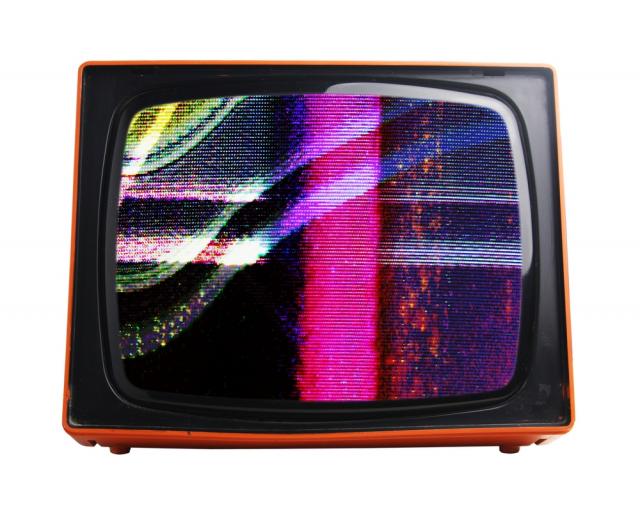 Local broadcasters will be participating in coordinated digital television (DTV) transition “soft testsâ€ Thursday in preparation for the nationwide transition on June 12.

The tests are designed to alert analog viewers that they will lose service once the transition occurs unless they act promptly to get ready.

A “soft testâ€ simulates what unprepared viewers will experience when the DTV transition occurs.Â Instead of completely cutting off the analog signal, during the soft test broadcasters will interrupt the regular programming of viewers receiving analog signals to warn them the interruption indicates they are not prepared for the transition.

“The soft test is a wake-up call to consumers telling them that the time to get ready for the DTV transition is now,â€ said Acting FCC Chairman Michael Copps.Â “If you’re having trouble getting ready, you can get help right in your community and even in your own home by calling 1-888-CALL-FCC.â€

The length of the interruptions will run between two and five minutes.Â Digital broadcasts are available now and will not be interrupted by the soft tests.

As of May 1, Nielsen Co. estimates that about 3.5 million households, or about 3.1% of U.S. households with TVs, aren’t ready.Â  And as of last month, about 5.9% of African American Households are unprepared for the transition.

On June 12, all full-power television stations in the United States will stop analog broadcast service and transmit only digital signals.Â  Consumers who do not subscribe to pay television services and have older, analog televisions will need to attach digital-to-analog converter boxes to their televisions in order to continue receiving over-the-air television programming.

The transition was supposed to happen Feb. 17, but was delayed due to a shortage of $40 coupons from the federal government that would subsidize the cost of converter, which usually cost $40 to $80. The set-top converter boxes would allow older TVs hooked up to antennas to receive the new digital signals.

What Is the Digital TV (DTV) Transition?

Currently, many over-the-air stations are broadcasting in both analog and digital TV formats. By June 12, 2009, all full—power TV stations will broadcast only in digital. The DTV transition will affect those who watch free over-the-air television (through a rooftop antenna or “rabbit earsâ€).

Why Are Broadcast Stations Switching to Digital?

Federal law requires the switch, which will free up the airwaves for police, fire, and emergency rescue communications, allow broadcasters to offer programming with better picture and sound quality and offer more programming choices, and allow for advanced wireless services for consumers.

How to Get Ready: Your Options

1. Keep your existing analog TV and purchase a TV converter box with or without a government coupon. A converter box plugs into your TV and will keep it working after your local stationsÂ stop analog broadcastsÂ no later than June 12, 2009. It usually costs between $40 and $80.

2. Connect to cable, satellite, or other pay service.

3. Purchase a television with a digital tuner.