Do We Have Jada to Thank? FDA Approves 'First Systemic Treatment' Drug For Alopecia 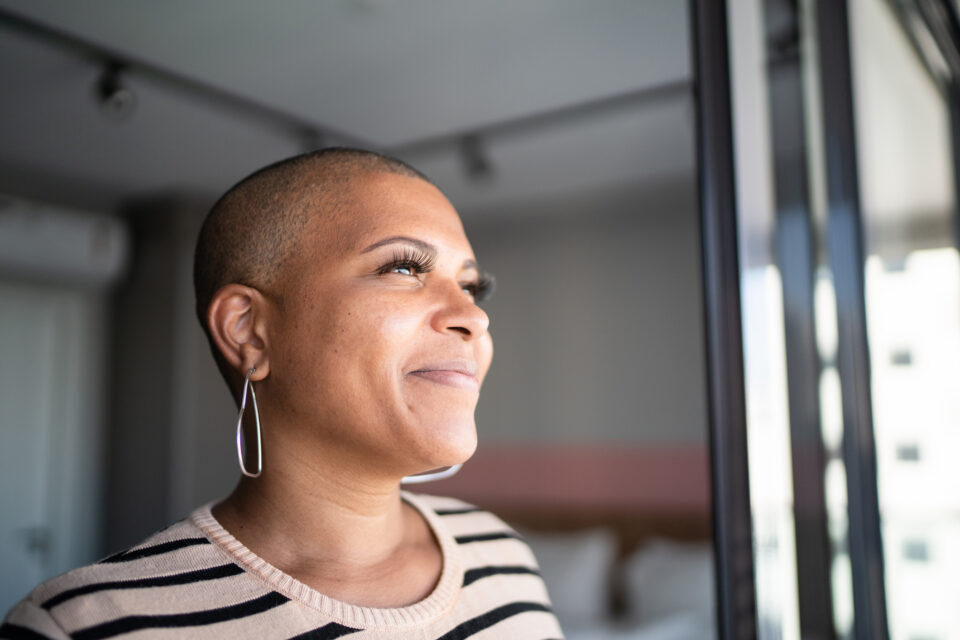 On Monday, the FDA released a statement announcing its”first systemic treatment” which treats the entire body for those battling the autoimmune disorder affecting more than 6 million Americans. With Alopecia areata, the body attacks its hair follicles, causing clumps of hair loss.

The drug, originally developed by U.S. pharmaceutical company Eli Lilly, was already approved by the FDA to treat rheumatoid arthritis in 2018. It is also approved for the treatment of COVID-19 for specific hospitalized adults, per Smithsonian Magazine.

To date, this approval comes after 1,200 patients in a clinical trial, called the BRAVE-AA trial program, were evaluated to determine the efficacy and safety of Olumiant. Across the studies, “32-35% of patients taking OLUMIANT 4-mg/day achieved 80% or more scalp hair coverage, compared to 3-5% taking placebo,” according to a news release.

“People with alopecia areata, dermatologists, and other healthcare providers have been looking forward to this day when there is an FDA-approved systemic medicine for this often-devastating disease. Alopecia areata causes unpredictable hair loss that can be patchy or complete, and it affects people of all ages and ethnicities,” said Brett King, M.D., Ph.D., F.A.A.D., associate professor of dermatology at Yale School of Medicine and lead investigator of the BRAVE-AA trial program.

The Oscar slap that overshadowed the Academy Awards ceremony was ignited by a joke about Jada Pinkett’s lack of hair. Her husband, Will Smith, objected violently to comedian Chris Rock mocking the actress’s shaved head.

Before the incident, Pinkett had been open about her 2018 alopecia diagnosis as well as her ongoing experience with the disorder.

She described losing her hair as “terrifying” when it began. “I was just like ‘Oh my god am I going bald?’ It was one of those times in my life where I was literally shaking with fear,” she explained. “That’s why I cut my hair and continue to cut it.”

BLACK ENTERPRISE previously reported that the Red Table Talk host unveiled her bald head on Instagram in Dec 2021, saying “Me and this alopecia are going to be friends.”