FDA Intends to 'Proceed Towards an Authorization' Of Coronavirus Vaccine 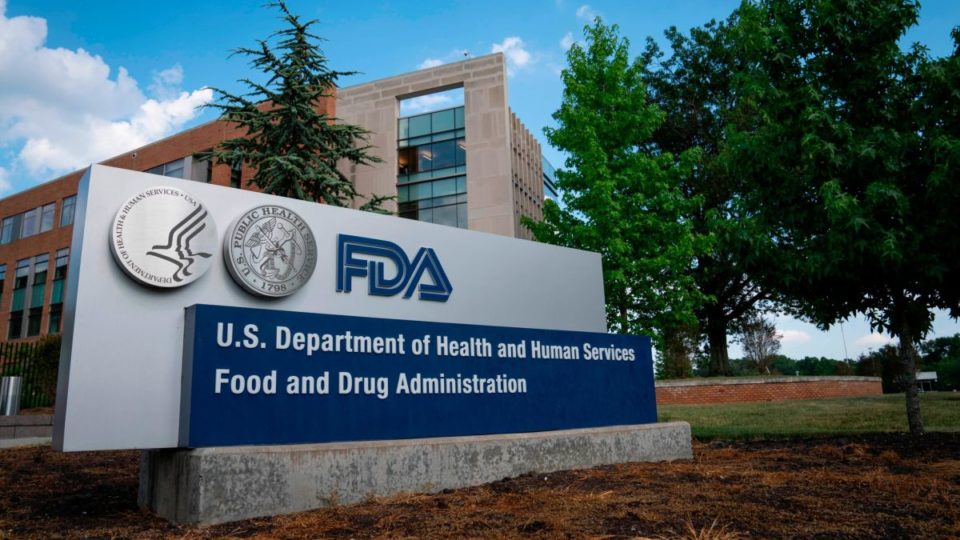 The Food and Drug Administration has told Pfizer it intends “to proceed towards an authorization” of its coronavirus vaccine.

The news comes a day after an FDA panel recommended emergency use authorization for Pfizer’s vaccine. According to HHS Secretary Alex Azar, there are still hurdles to clear but, if everything goes smoothly, the first coronavirus vaccinations could be given out next week.

According to CNN, the emergency use authorization could be given to Pfizer as soon as Saturday. Once the authorization is given, Operation Warp Speed can begin distributing the vaccine across the country. However vaccinations won’t begin until a Centers for Disease Control and Prevention (CDC) committee recommends the vaccine and the CDC accepts.

Governors around the country are discussing which vulnerable communities should get the first shots. Medical personnel, elderly residents in and out of nursing homes and low-income communities and workers are expected to be among the first in line.

The coronavirus pandemic has infected more than 16 million Americans and killed more than 301,000. The virus caught the country by surprise as President Trump refused to take it seriously. The spring saw millions losing their jobs overnight and a stock market that had to be paused multiple times.

Coronavirus cases and deaths did drop during the summer. However, the second wave has come with a vengeance as multiple states are now running out of hospital capacity and in some states infected medical personnel have been forced to continue working.

Additionally, Americans are still hoping for a second coronavirus stimulus package. However Democrats and Republicans are too busy pointing fingers and fighting over the price. At the same time, millions  of Americans, in a wide range of industries are now jobless and broke, relying on food pantries and community fridges for help.

A bipartisan group of lawmakers have proposed a $908 billion coronavirus stimulus package, but Senate Majority Leader Mitch McConnell rejected the plan saying Republicans wouldn’t get on board despite the fact that several GOP lawmakers worked on the bill.