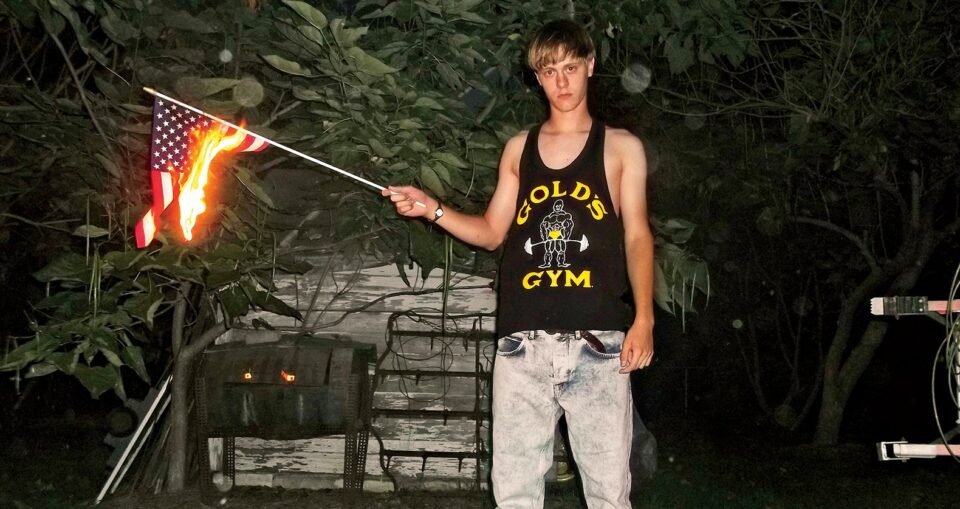 On Wednesday, a federal appeals court upheld a conviction and death sentence against a white man who went into a Black church and killed nine members in 2015.

Dylann Roof, 21 years of age at the time, went into a Black Charleston, South Carolina, church where the members welcomed him with open arms during a Bible study. During the final prayer, he opened fire on the congregation killing the church’s pastor and eight other church members. Roof was found guilty of 33 federal charges and sentenced to death.

According to The Associated Press, a three-judge panel of the 4th U.S. Circuit Court of Appeals in Richmond unanimously rejected arguments that Roof should have been ruled incompetent to stand trial in the shootings at Mother Emanuel AME Church in Charleston in June 2015.

🚨BREAKING🚨: U.S. Court of Appeals for the Fourth Circuit (in Richmond, VA) affirms #DylannRoof‘s death penalty sentence. Roof and his attorneys tried to appeal that sentence back in May. #VAnews #SCnews #CHSnews #NBC12 pic.twitter.com/ElyBRrxHd5

BLACK ENTERPRISE reported back in May that the lawyers for Dylann Roof appeared in court where they claimed the convicted murderer was unable to stand trial due to being “disconnected from reality.” Making their arguments before a three-judge panel of the 4th U.S. Circuit Court of Appeals, based in Richmond, Virginia, they requested that an appellate court vacate Roof’s 33 convictions and death sentence, or remand his case to court for a “proper competency evaluation,” the Associated Press reported.

“The federal trial that resulted in his death-sentence departed so far from the standard required when the government seeks the ultimate price that it cannot be affirmed,” the lawyers wrote regarding Roof representing himself during his trial.

The 4th Circuit had stated it found that the trial judge did not commit an error when he had ruled Roof was competent to stand trial, and they also issued a scathing rebuke of Roof’s crimes.

“Dylann Roof murdered African Americans at their church, during their Bible study and worship. They had welcomed him. He slaughtered them. He did so with the express intent of terrorizing not just his immediate victims at the historically important Mother Emanuel Church, but as many similar people as would hear of the mass murder,” the panel wrote in its ruling.

“No cold record or careful parsing of statutes and precedents can capture the full horror of what Roof did. His crimes qualify him for the harshest penalty that a just society can impose.”