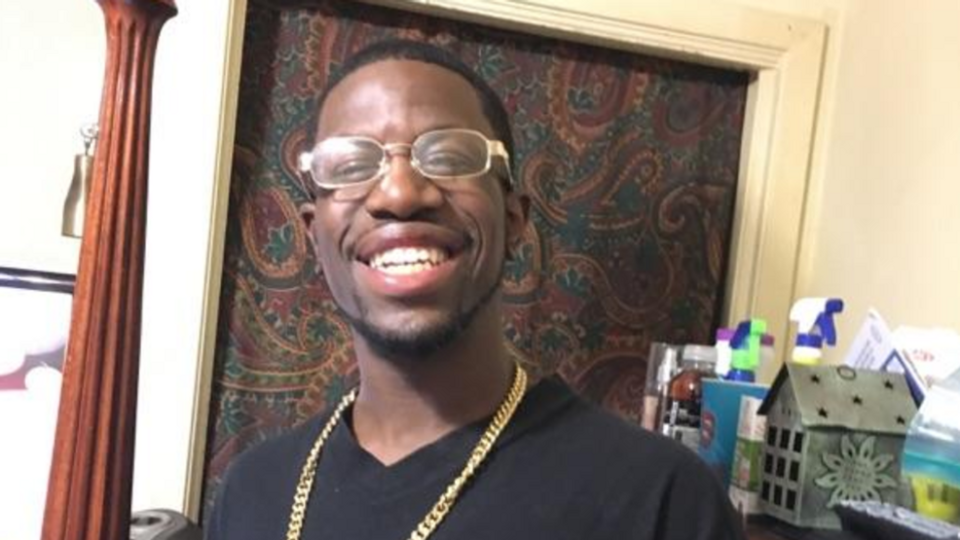 A federal judge is reviewing the $67 million payout the family of a Black man shot and killed by Austin Police Department officers was set to receive.

Landon Nobles, 24 was fatally shot in the back by APD’s Richard Egal and Maxwell Johnson in 2017. In December, a jury found Egal and Johnson guilty of using excessive force against Nobles and awarded his mother and the mothers of his two children $67 in damages, KXAN reported.

However, on June 1, Judge Mark Lane called the settlement “wildly excessive” and ordered the parties to come up with a lower amount. Mediation between Egal and Johnson’s attorneys and lawyers representing Nobles’ family fell through.

Edmund “Skip” Davis, the attorney for the Nobles, argued that the settlement amount matches the evidence presented to the jury

He noted the amount as the “cost of the weight of the salt in a mother’s tears.” Judge Lane said he struggled to find evidence to support the $67 million amount, while adding, “there’s no question people miss the man.”

Nobles was shot and killed on May 7, 2017, at 2:40 a.m, CBS Austin reported. Chief Brian Manley claimed that on the night of the shooting, officers heard gunshots and discovered they came from Nobles.

When approaching Nobles, he reportedly ran and fired shots at the officers. But an eyewitness working security at a nearby bar said they saw an officer throw a bike at Nobles, causing him to trip, and make his gun go off.

Nobles’ lawyer said his team intended to prove during the trial that two officers assaulted the victim with a bicycle before shooting him four times in his back and “left him to die on the street like a dog.” Nobles’ family initially expected to sue for between $10-15 million and was shocked to be awarded six times that amount.

Judge Lane ordered both parties to return to make a decision on June 30.