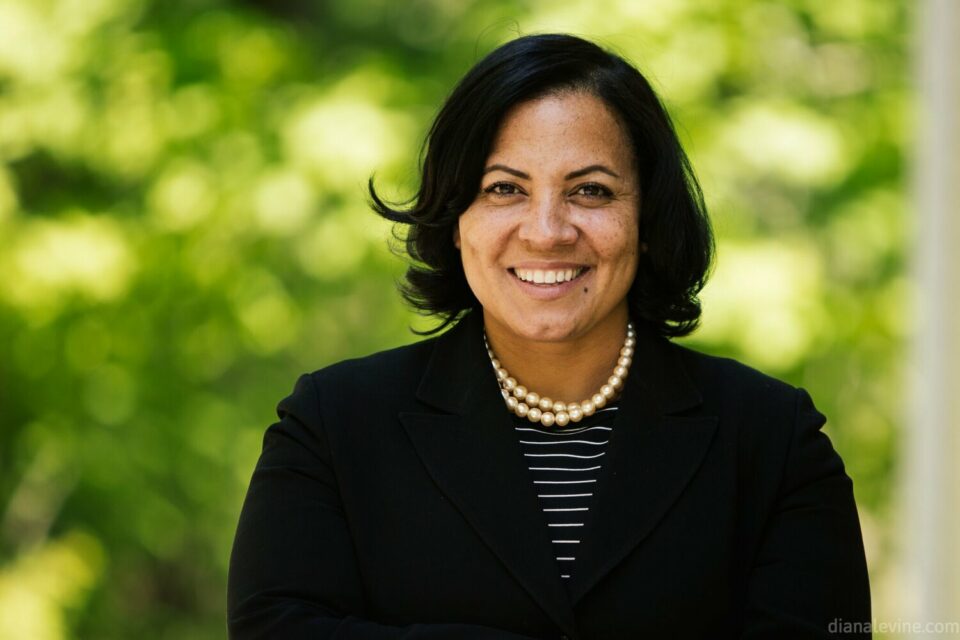 Rollins, who the state Senate confirmed to the post earlier this month, has been characterized as a pro-criminal prosecutor with an “unhinged personality,” according to Yahoo News.

The attorney has refused to prosecute some low-level crimes in her past. The threats against Rollins intensified after Republicans called Rollins soft on crime in her current role as Suffolk County district attorney.

Rollins turned in several threats she received to the U.S. Marshals Service, however federal official believe that Rollins is not in serious danger.

“SOMEONE, SOMEWHERE IS PLOTTING TO PUT ONE IN YOUR FACE OR HEAD!!!” read one message.

Those familiar with the situation told the Boston Globe, one of the people who sent Rollins a threatening letter has since apologized.

Rollins currently receives a security detail from a Boston Police unit. She has not been sworn into her new position at this time, but is set to begin the position.

Rollins, who has led investigations in Boston into police misconduct and invalidated past drug convictions was confirmed by the Senate in a contentious 51-50 vote earlier this month.

All Democrats voted for her while all Republicans voted against Rollins. Vice President Kamala Harris broke the tie with her vote.

“I don’t think it was based in reality or facts, quite frankly. Boston, as the Boston police and the FBI know, is one of the very few major cities in the United States of America where violent crime is down and homicide is down,” Rollins said of the Senate debate before the vote confirming her.

“I’m incredibly proud to work tirelessly with my law enforcement partners to make sure that during my three years as the chief law enforcement officer in Suffolk County, we have seen unprecedented downward trends.”