This Subscription Service Takes the Hassle Out of Moving Your Furniture 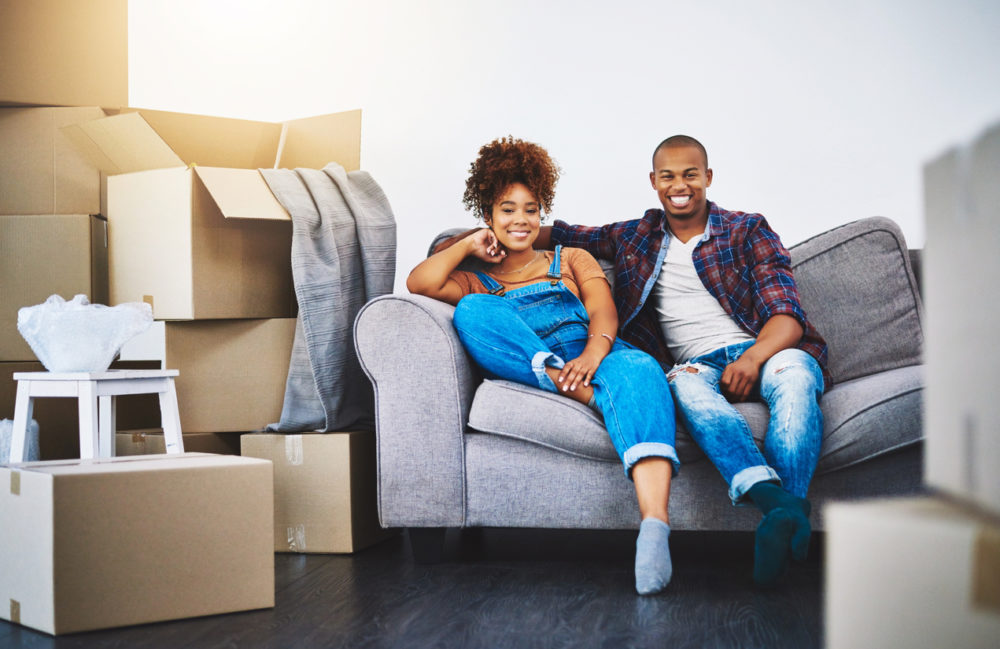 Have you ever attempted to move from one location to the next only to find incredibly inconvenient resources when it comes to transporting furniture? That just happened to me. Recently, I decided to relocate from San Francisco to Los Angeles and it was the biggest headache known to man.

First things first, as a single woman, I don’t want to be tasked with packing up an entire apartment and making sure it gets loaded into a moving van to be driven across the state by none other than myself and possibly some hired help or a sibling that is coerced into chipping in and taking the non-voluntary trip.

With limited options, I attempted to go with what I felt was easiest. Sell it all. The problem was, no one wanted it. I went for days weeding through strangers who presented what they felt was a fair shake but in actuality couldn’t even cover the appraisal cost of the furniture diminished by normal wear and tear.

What was a girl to do? I shipped it. The driver arrived. We loaded it onto the truck and off she went. I felt victorious, well, at least until two days later. When my freight arrived at my apartment it was a total disaster. There were several things damaged beyond repair. Upsettingly, the driver and I settled and never spoke again.

‘Why in the world has no one iterated on the furniture business’, were my focused thoughts for the next few weeks.

Only having half of my place furnished—I kept it minimal out of fear of having to transport it again—I started to come to the realization that that scenario wasn’t going to work after a friend of mine came over and her husband was forced to sit on the floor. I received an IG DM promptly the next morning. She’s in the tech space and shared a company with me that would furnish my place on leasing terms and come to pick it up once you were ready to move. Whaaattt??

Where has this company been all my adult life? I checked out the site and wasn’t particularly sold but, due to the power of retargeting another site came up. Fernish. After checking out their catalog, without hesitation, I was ready to order. They literally solved my problem with the click of a few buttons. They had hip, cool pieces, would come to deliver them, were reasonably priced, allowed you to swap them out and would come to pick them up once you were finished. Now I was Sold!

The transaction process was seamless. They came and set up everything to the point where I felt out of place for trying to help. Their customer service was immaculate.

A little background. The company was launched in November 2017 and they work with suppliers across the U.S. and Canada. Out of curiosity, I asked their Director of Operations, Robin Cagan, a few questions as she helped to set the place up. “What’s the overall process and the goal of the company?” I inquired. “We’re trying to source good suppliers that have furniture that will last, looks nice, is modern and modular,” said Cagan. “At the end of your lease, you can renew your contract or you can buy it out and the money that you already pay goes towards that and of course, if you want a new look, you can swap it out. We want everyone to be happy.”

Fernish is currently servicing Southern California but is looking to scale and expand soon. For more information, and to help get them to your area, you can sign up here.