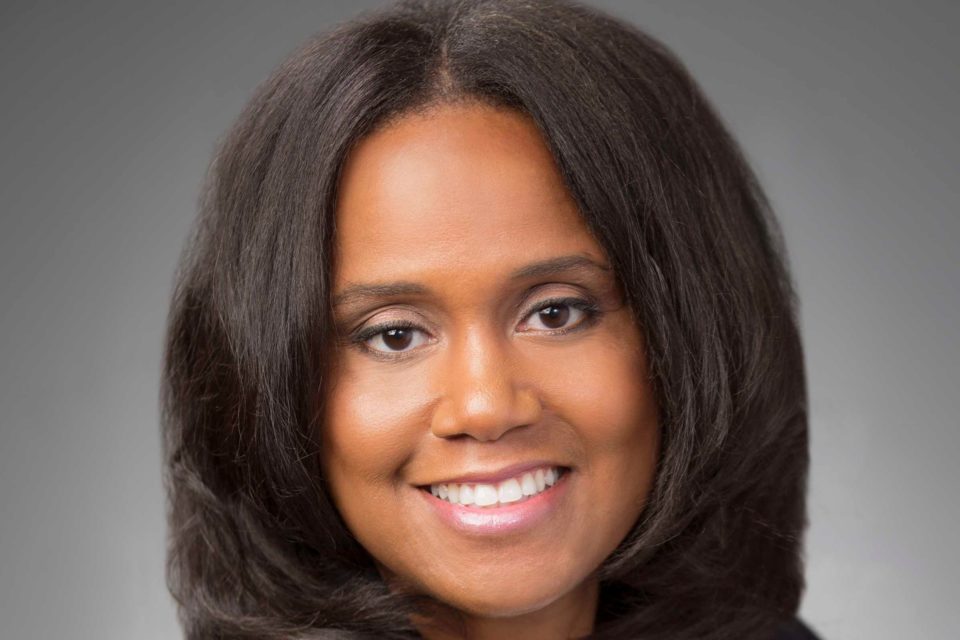 The COVID-19 crisis is hitting the Black-owned small business community extremely hard. According to a statement released by Fifth Third Foundation, studies show that 41% of Black-owned businesses have been shuttered during the pandemic. On the upside, the Fifth Third Foundation recently announced the recipients of $1.2 million in grants for Black, woman-owned businesses, in addition to the organizations that serve them through the Innovation Meets Main Street program, which seeks to boost Black, women-owned businesses as announced in September 2020.

According to a statement, the Fifth Third Foundation, which was established in 1948, was one of the first charitable foundations created by a financial institution. Worthy causes are supported in the states where Fifth Third Bank operates.

As a part of a larger $8.75 million pledge to support small businesses, during the COVID-19 pandemic, the initiative has a partnership with Local Initiatives Support Corporation (LISC) and the Association for Enterprise Opportunity (AE0). LISC is a national community development nonprofit that invests in jobs, affordable housing, economic development, and health. A statement said that since 1991, AEO and its member and partner organizations have helped millions of entrepreneurs contribute to economic growth while supporting themselves, their families, and their communities.

“We know owning and operating a business creates wealth and a legacy,” Stefanie Steward-Young, chief corporate social responsibility officer at Fifth Third Bank, said in a statement. “Yet Black-owned business owners often face challenges securing capital to start and maintain their business—even more so during these challenging times. This initiative couldn’t be more vital for Black communities in metropolitan areas like Atlanta, Charlotte, Cincinnati, Detroit, Louisville, Nashville and Orlando. We are glad to have been a force behind this initiative.”

Through this program, LISC reportedly received $1 million from the Fifth Third Foundation. More than $600,000 in grant funding was awarded to 63 small businesses. Over $200,000 was provided for an investment in the a venture capital firm that invests in businesses led by women of color called The Fearless Fund. The remaining funds reportedly support technical assistance.

The statement also revealed that AEO received $200,000 from the Fifth Third Foundation to provide business owners access to MainStreet RISE—which is a suite of critical tech-enabled tools and resources to keep businesses open and selling during and after the pandemic.

“We were able to both sustain our operations and grow our business,” Conerway, said in a released statement. “As we continue to shift during this time, grants help us gain access to the supplies we need in the quantities we need them in. As supplies are in high demand, we need to purchase things in bulk quantities. The grants helped us with that significantly. Additionally, we were able to stay current on our bills during the lulls in business. Without these grants, we may have had to close our doors.”

Please visit to read a complete list of awardees.