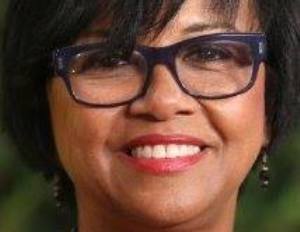 According to AOL Black Voices, Cheryl Boone Isaacs has been re-elected as president of the Academy of Motion Picture Arts and Sciences. Upon her initial appointment, she became the Academy’s first black president. She was elected last week by film academy governors.

Boone Isaac, who has been a member of the academy for 22 years, was inducted into the NAACP’s Hall of Fame and recently received Essence magazine’s Trailblazer Award.

Boone Isaacs is only the third woman to serve as president of the Academy of Motion Picture Arts and Sciences in the organization’s 87-year history. Academy officers may serve up to four consecutive one-year terms.