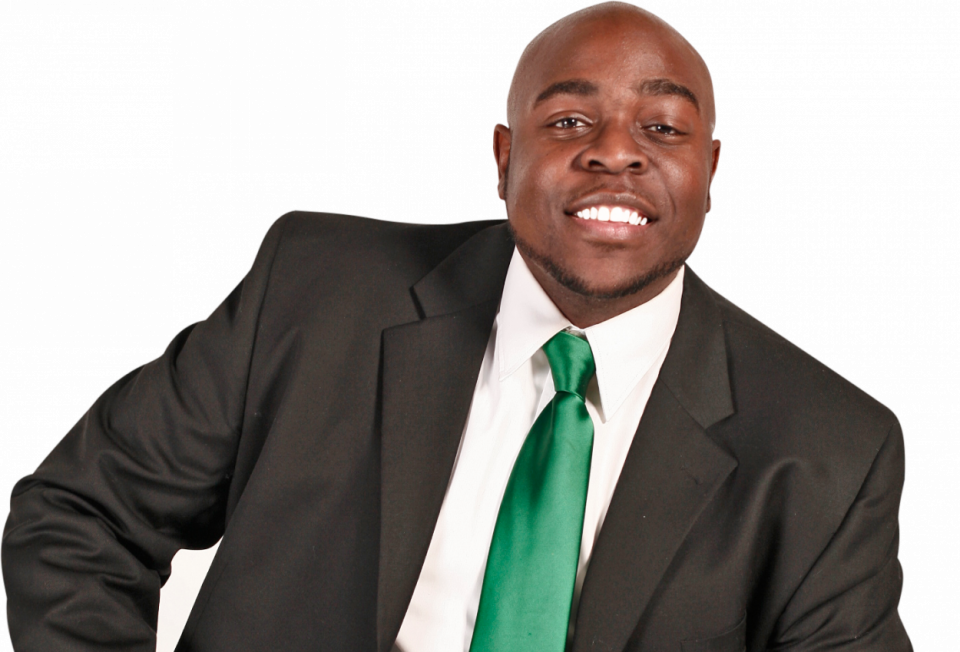 One of the nation’s top financial educators is helping African Americans with a hip-hop-inspired daily digital personal finance show.

According to Black News, The Ash Cash Show, hosted by Ash Exantus aka Ash Cash, livestreams on Facebook, YouTube, Twitter, Periscope, Twitch, and Instagram Monday through Friday at 8 a.m. eastern. It is then released as a podcast.

The show focuses on personal finance and empowering people to achieve financial freedom and build wealth. Exantus told Black News he believes between the widespread unemployment due to the coronavirus pandemic and the uncertainty of the economy, a financial voice is needed.

“I once heard, when the country catches a cold, black folks get pneumonia and with the current coronavirus pandemic, this has been nothing but facts!” Exantus told Black News.

The coronavirus pandemic has hit African Americans harder than other races, both physically and financially.

“This is not a fire drill! Those who are blessed with knowledge have an obligation to give that knowledge to those who need it the most, said Exantus, who is dubbed as the Hip Hop Financial Motivator, on Friday during a live broadcast of The Ash Cash Show.

Exantus, whose first show was in September 2015, has also written eight books on financial matters from repairing credit to financial inspiration from Jay-Z’s 4:44 album.

According to Robert Fairlie, an economics professor at the University of California, 450,000 African American business owners have closed their stores since the coronavirus pandemic hit the U.S. One of the reasons for the steep decline is because beauty salons, barbershops, daycare centers, taxi services, and clubs make up a significant portion of African American-owned businesses. All of these industries have either had to completely shut down or have had to operate at a highly reduced capacity.

“We already have disparities. African Americans have the lowest business-ownership rate in the population. …And so here we’re creating a situation of closures that’s hitting the groups with the lowest rates even harder,” Fairlie told The Washington Post.