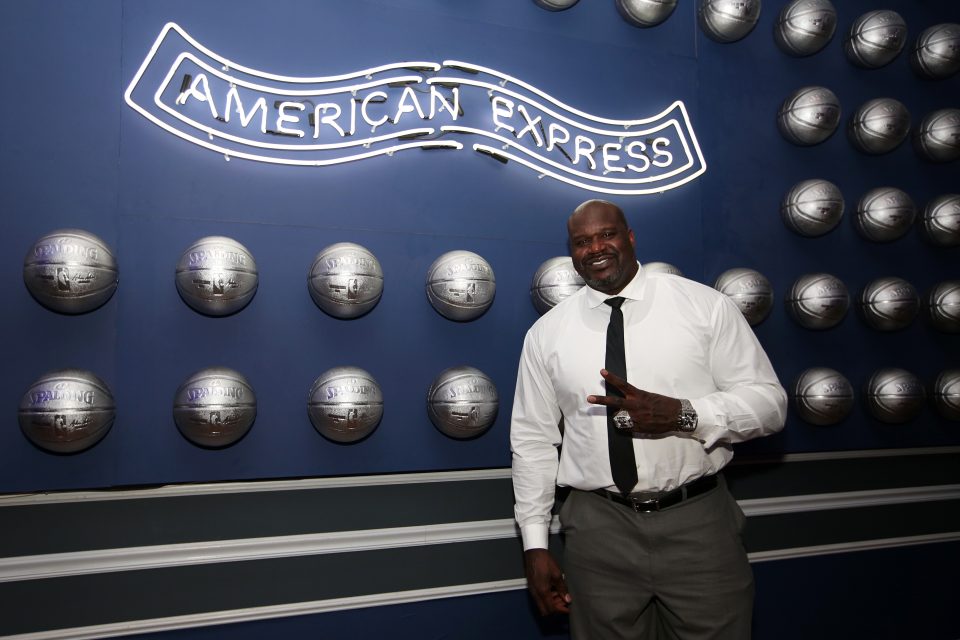 Former Los Angeles Lakers basketball player Shaquille O’Neal has been known to shell out financial advice to those who may need some. The prolific franchise owner has given his own children some advice that may not blow over too well in the O’Neal household but it’s for their benefit.

In an interview that took place during the summer, O’Neal appeared on the podcast, “Earn Your Leisure,” and told financial experts Rashad Bilal and Troy Millings that his six children will not be handed the financial riches that he has earned for his family. He simply reminds them that “We ain’t rich, I’m rich.”

The NBA Hall of Famer was discussing how he built his empire and made mention that he wants his children to make their own way as he did.

“My kids are older now. They kinda upset with me. Not really upset, but they don’t understand,” said O’Neal. “I tell them all the time. We ain’t rich. I’m rich.”

The approach Shaq says he has with his kids is that they have to approach him as if he isn’t their father and make it more so as a business mindset. He states that he doesn’t want it to be that easy for them. Even in terms of investments.

Shaq explains that he wants them to present proposals, business plans, etc. if they want him to invest in them and/or their business dealings. He did acknowledge that his children have entrepreneurial aspirations as well.

“You gotta have bachelor’s or master’s [degrees] and then if you want me to invest in one of your companies, you’re going to have to present it, boom boom boom, bring it to me,” he said. “I’ll let you know, I’m not giving you nothing.”

He also said that he only has one rule and that’s education. He doesn’t care if they play sports, that doesn’t affect him in any way.

“Listen, I got six kids. I would like a doctor, somebody to own a hedge fund, a pharmacist, a lawyer, someone that owns multiple businesses, someone to take over my business. But I tell them I’m not going to hand it to you. You gotta earn it.”