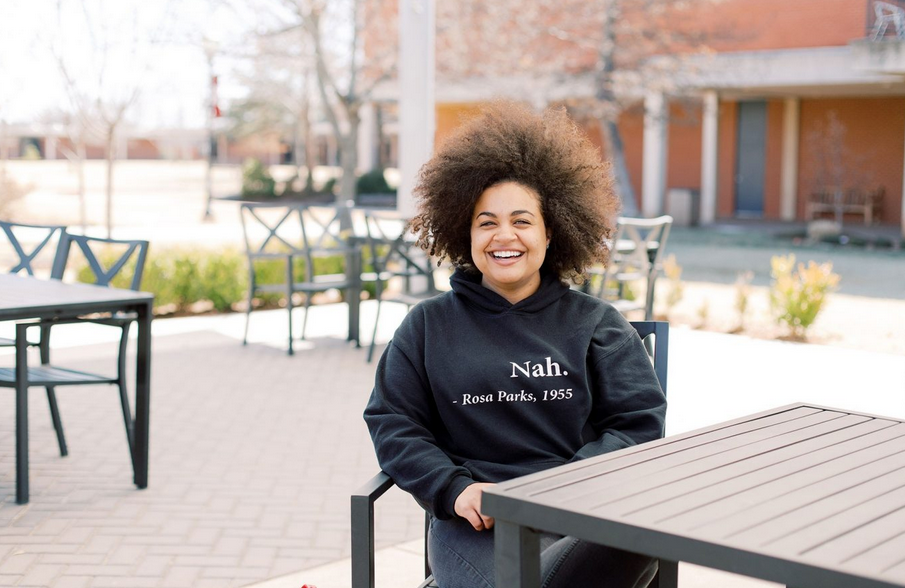 The Internet went livid when an Oklahoma Christian University recruiter was fired for lining up black students by skin tone and hair texture. The recruiter has now come forward, defending his actions, which put students in a very uncomfortable position.

Cedric Sunray, who had been an educator for 20 years, told Oklahoma’s News 4 that the situation has “destroyed his reputation but his character won’t change.” The now-disgraced recruiter said that he has been doing this “icebreaker” for years with no complaints. In fact, he had done the exercise around 90 times this year. “I break the groups into four teams and then I say, ‘Line up darkest to the front and lightest to the back,’” Sunray said to the news station. “From the largest afro to the tightest braid to the blondest hair, blue-eyed student, they all want to know they are valued and warranted. And that is the kind of programs I provide.”

The students involved did not share the same feelings as Sunray. They felt the exercise was unnecessary. “I accept who I am and what I look like,” 11th grader Korey Todd said the news station. “I don’t need an exercise from a college recruiter, personally.”

The university has already issued an apology to the students and parents involved, condemning Sunray’s actions. “I am embarrassed and ashamed and I am mad at what happened,” Oklahoma Christian University President John deSteiguer said. He added that the university will screen future presentations and implement programs like mandatory cultural sensitivity training.

When asked if he would do the exercise again, Sunray responded, “Oh yes.” He added that he had already been hired by another metro university which he refused to disclose.

“I have been doing this exercise for years,” Sunray said. “We need to have these conversations.”