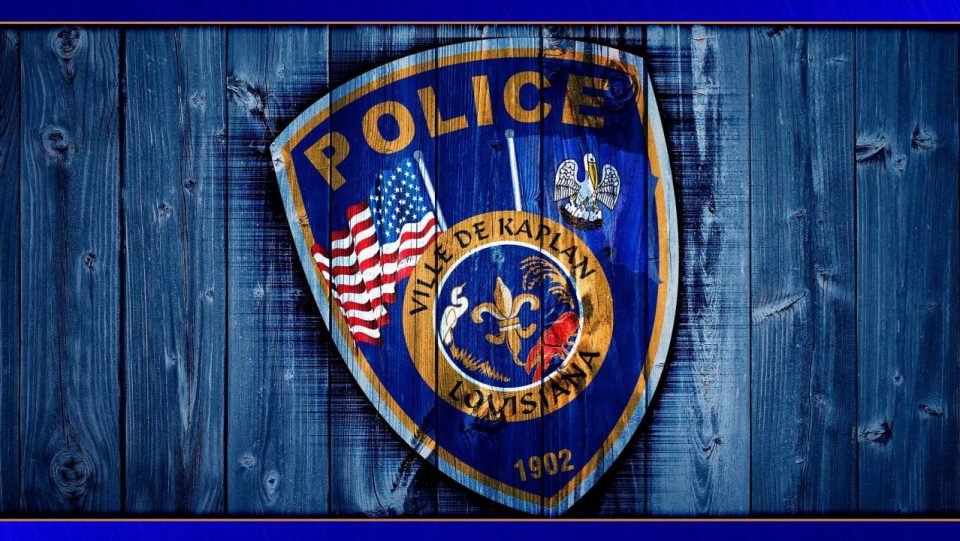 A white Louisiana cop has been terminated following a social media post that revealed his views on the coronavirus and black people, according to The Sun Herald.

Kaplan Police Officer Steven Aucoin was fired following an investigation for allegedly suggesting that it was “unfortunate” that the coronavirus pandemic had not killed off black people, officials said.

The Kaplan Police Department has released a written statement on its Facebook page:

“We are writing this to inform everyone that we were made aware of the situation with the comments on Facebook from Steven Aucoin. Chief Hardy had the incident looked into and the officer was terminated. Chief Hardy and the Kaplan Police Department would like to apologize for this matter.”

In comments posted during a live stream of Gov. John Bel Edwards’ press conference on state’s COVID-19 response, the Louisiana cop stated that it was “unfortunate” that all black people weren’t killed by the virus.

Aucoin’s comments, which were shown in a screenshot of the live stream, were in response to another user who described the coronavirus as the “virus that was created to kill all the BLACKS is death.” The officer clearly responded with two statements, “Well it didn’t work.” And directly under that comment he then said, “How unfortunate.”

Kaplan Police Chief Joshua Hardy tells KFLY that this kind of behavior from a police officer is not tolerated within the department and he fired Aucoin after they completed an investigation of the entire thread.

“There were some comments that were further up that was not suitable for a police officer to put up on Facebook,” Chief Hardy said.

Hardy has stated that the department is moving forward and is making sure that this will never happen again and that he has notified his officers of the social media policy, which has been updated.