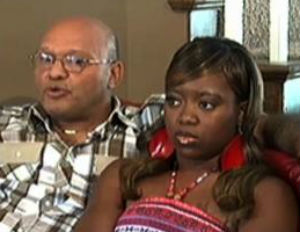 An African American Mississippi couple’s wedding day was prevented by a racist church who denied them the opportunity to marry in their house of worship, according to the New York Daily News.

Charles and Te’Andrea Wilson said they were told by the First Baptist Church of Crystal Springs, Mississippi that their mostly white congregation decided they couldn’t get married there.

Dr. Stan Weatherford, the pastor at the church, said a small minority objected against the marriage and threatened to oust him from his post if he allowed it.

The Wilson’s said they were shocked that the pastor allowed a small number of church members to influence his decision.

“If it was such a minority of people, why didn’t the majority stand up and say, ‘in God’s house we don’t do this?'” Charles Wilson asked.