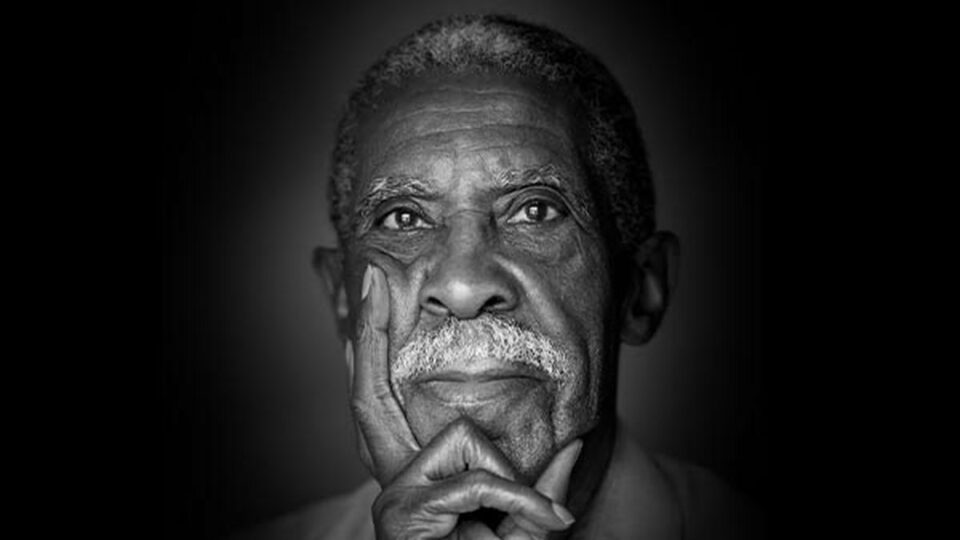 The first Black student to attend Alabama’s Auburn University, Harold A. Franklin, will be honored by the university with a desegregation marker dedication ceremony on Thursday.

The dedication, which will be held at the side of Ralph Brown Draughon Library, comes two months after Franklin’s death in September. He died at 88.

A plaza was recently created near the library to accompany the upcoming marker, WSFA-12 reported.

Franklin integrated Auburn on Jan. 4, 1964. He attended the university as a graduate school enrollee in history, but was unable to complete his education after being denied his right to defend his thesis.

“Each time, I would carry my thesis to be proofread, they’d find an excuse,” Franklin said in an interview with the Washington Post. “Sometimes, I didn’t dot an ‘i.’ One of the professors told me, ‘Yours has to be perfect because you are Black, and people will be reading yours.’”

“I told him I had been to the thesis room and read the theses by white kids,” Franklin continued. “Theirs were not perfect. I couldn’t understand why they couldn’t accept mine.”

After being wrongfully denied the opportunity to complete his studies, he eventually told the thesis committee “to hell with it” and left the university in 1965.

Years later, he earned a master’s in international studies from the University of Denver and went on to complete a successful 27-year career in education. He taught history at several HBCUs, including Alabama State University, North Carolina A&T State University, Tuskegee Institute, and Talladega College before retiring in 1992.

To bring justice to Franklin, Auburn awarded him an honorary Doctor of Arts in 2001. And in 2015, it erected a historic marker near the library where he first registered for classes.

The Nov. 11 in-person ceremony is open by invitation only, but the public can attend by watching the ceremony online.