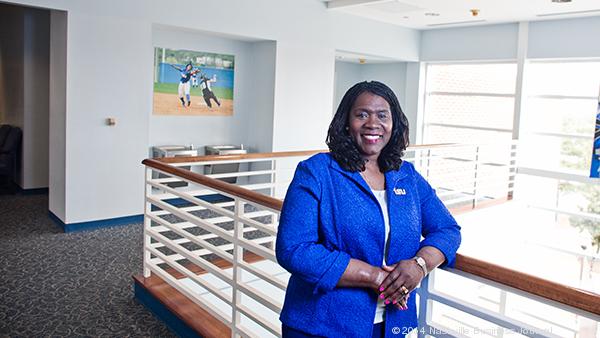 “The Board will advance the goal of the HBCU Initiative, established by the Carter administration, to increase the capacity of HBCUs to provide the highest-quality education to its students and continue serving as engines of opportunity,” said a press release statement.

The HBCU alumni holds the distinction of being the first woman to serve as the eighth TSU President, since January 2013. Dr. Glover utilizes her experience as a certified public accountant and attorney to fully embrace a “five-point vision that includes: (1) academic progress and customer service, (2) fundraising and partnerships, (3) diversity and inclusion, (4) shared governance, and (5) business outreach,” as listed in her biography. She is reportedly one of two African American women to hold the Ph.D.-CPA-JD combination in the nation.

Glover attended Tennessee State University, where she graduated with honors and a Bachelor of Science degree in mathematics. Following this, she pursued a Master of Business Administration at Clark Atlanta University and later completed her doctorate in business from George Washington University, as well as a juris doctor degree from Georgetown University.

According to a press release statement, Glover was responsible for launching an effort to raise $1 million in a single day for HBCUs, which she has done successfully in 2019 and 2020, as the international president of Alpha Kappa Alpha Sorority Inc.