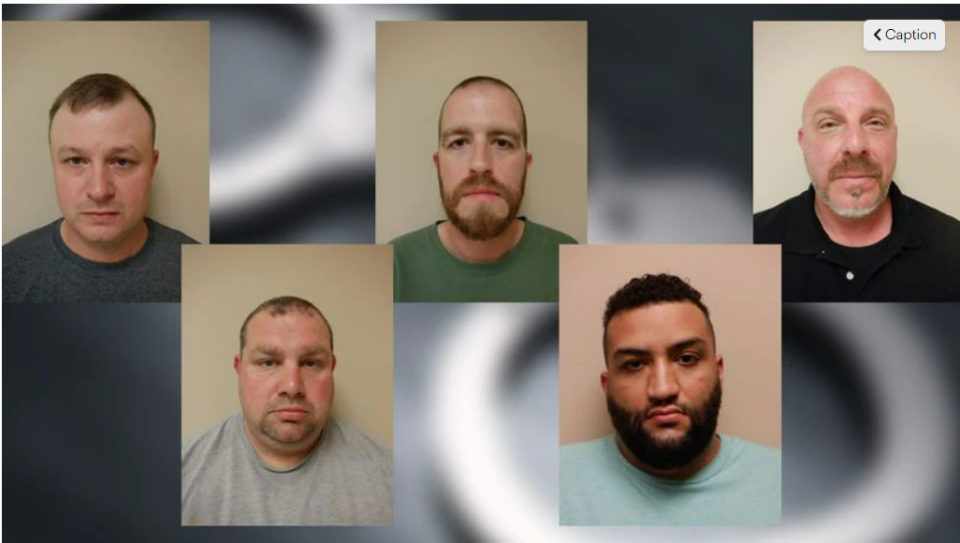 Five Georgia officers have been indicted on murder charges for the 2019 killing of Fernanado Rodriguez, who died of asphyxiation while he was handcuffed and held down.

The five officers have been charged with one count of malice murder, two counts of felony murder, one count of aggravated assault, and violation of oath of office.

Body camera footage of the incident shows Rodriguez walking fully naked down a street and away from officers, who tasered him more than a dozen times. According to the indictment, the officers also contributed to Rodriguez’s death by stretching him out “on the ground in a prone position, while he was handcuffed and shackled, holding him down and applying pressure to his body,” which is contrary to state law.

Rodriguez died in a hospital days later and a state medical examiner ruled his death a homicide by asphyxiation according to NBC News.

“Rodriguez, who lived in the Atlanta area, was leaving the Imagine Music Festival at the Atlanta Motor Speedway in Hampton when officers encountered him,” the district attorney’s office said in a press release according to CNN. “In addition to holding his naked body down on the ground, the officers struck Rodriguez more than a dozen times with their Tasers.”

The family attorney for the Rodriguez family, Page Pate, told reporters the City of Hampton has already settled a multimillion dollar lawsuit stemming from the incident and she expects Henry County to do the same.

Page said in a press release that the Rodriguez family was happy with the indictments.

“Fernando’s family has been patiently waiting for justice in this case and they are very glad to see that the process is now moving forward,” Pate said. “We are especially grateful that the officers have all been charged with murder and we think the charges fit the crime.”

This isn’t the first time this year a Georgia police officer has been indicted for murder from a previous incident.

Last month, two other Georgia police officers in the state were indicted for the 2016 death of Jamarion Robinson, who was shot more than 70 times during a police raid at his girlfriend’s apartment.