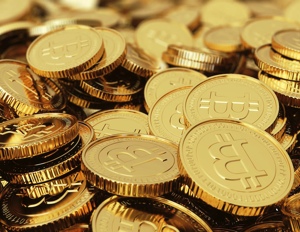 Flexcoins offline bitcoins are safe, but the company has no way to replace the hundreds that were stolen.

Flexcoin, a Bitcoin wallet and banking service, shut down this morning, after revealing it was hacked and robbed. The unknown hacker was able to steal 869 bitcoins (BTC), which is equivalent to almost $620,000.

The service now has a singular post on its homepage, declaring itself officially closed.

“As Flexcoin does not have the resources, assets, or otherwise to come back from this loss, we are closing our doors immediately.”

The heist happened on March 2nd, and the hacker stole all the coins in the company’s “hot wallet,” a wallet where all bitcoins that are online are stored.

The heist comes less than a month after the most popular Bitcoin exchange in the world, Mt. Gox, had over 743,000 bitcoins stolen over the course of a few years. While the theft is nowhere near as gargantuan, the robbery is still indicative of the infancy of the unregulated and uninsured cryptocurrency.