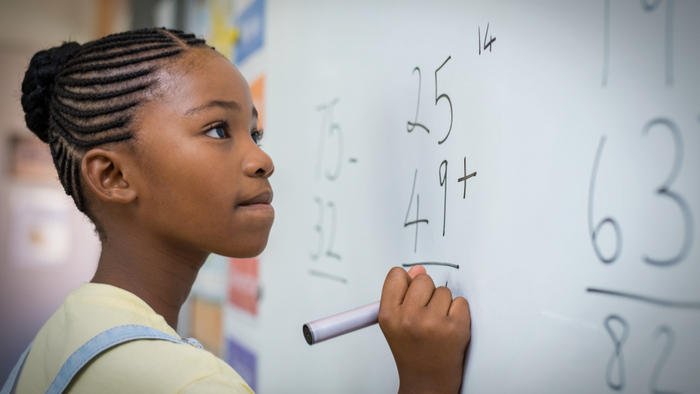 Schools in Flint, MI will be pausing in person instruction beginning Monday. Image: Twitter/@Color of Change

Flint Community School board member Danielle Green said all in-person instruction and athletics will be suspended beginning next Monday.

Flint Community Schools and Carman-Ainsworth Community Schools both announced a return to virtual instruction beginning next Monday. All athletics will be suspended as well. According to Flint Beat, a recent report by the Flint Center for Health Equity Solutions, the COVID positivity rate in Genesee County rose from 3.5% to 15.5% last month.

“My prayers have been answered,” Board Secretary Danielle Green told Flint Beat. “From the first vote in July, my vote has been a no. In spite of what the medical community was telling us about when we could go back, I disagree. This pandemic is new to us as well as them.”

Several other school districts in the state are also returning to virtual learning. The fight to reopen schools in Flint has been going on for almost a year. Last July, the Flint school board approved a plan to reopen schools as part of a requirement by the state to receive COVID funding. Green was the only member of the school board to vote no to a return to in-person instruction.

The Flint school board voted to resume classes on Feb. 22. However, a meeting days before schools were set to reopen turned contentious due to concerns over sneeze guards, and the reopening was postponed for two weeks while sneeze guards were installed.

School boards across the country have fought with their local governments over in-person instruction. In January, the Chicago Teachers Union had a well-publicized battle with Mayor Lori Lightfoot. San Francisco sued its own school district to force them to reopen.

The COVID spike in Flint has been attributed to children under 19 and activities such as team sports and group activity.