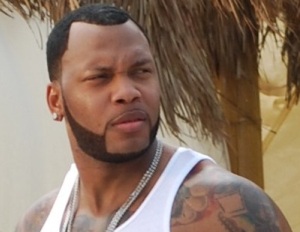 Rapper Flo-Rida has no reason to feel ‘Low‘ after paying the government the amount he owed them for taxes. The rapper had a lien placed on him earlier this year that was just lifted.

Flo-Rida, real name Tramar Lacel Dillard, had reportedly owed $1,197,655 in back taxes from his earnings from the years 2009 – 2011. The 34 year old rapper doesn’t have to worry about being arrested for the debt.

Now, the rapper only has to worry about the reported unborn baby he allegedly fathered with Natasha Georgette Williams. He says he will pay temporary support if the DNA proves that the child is his.

RELATED: Rapper Flo-Rida Owes Over a Million in Taxes