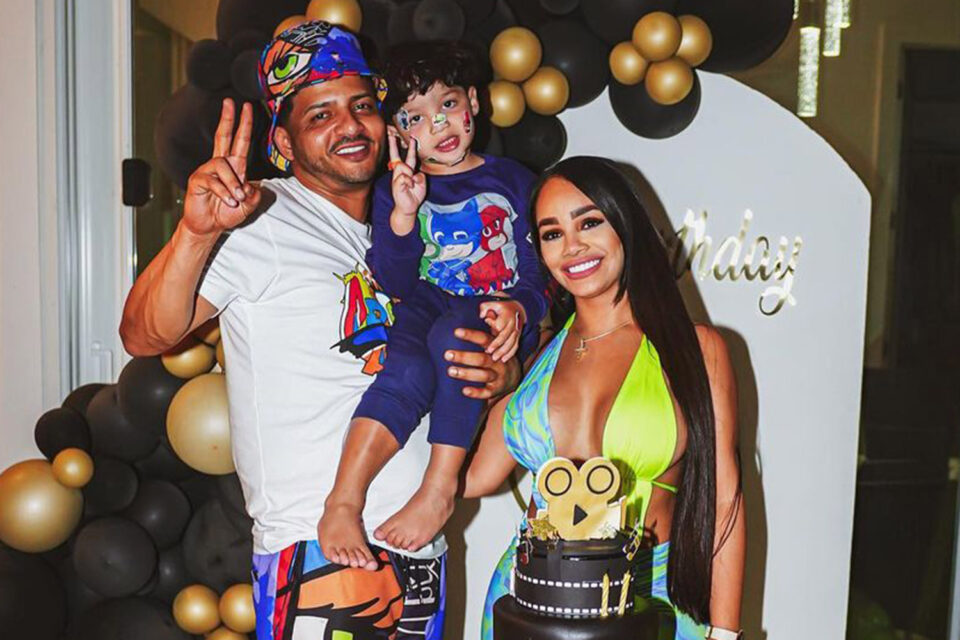 Puerto Rican music producer José Ángel Hernández, better known as Flow La Movie, his long-tme partner and their 4-year-old son died Wednesday when the small private plane they were traveling in crashed in the Dominican Republic.

Six other people died in the crash, according to the Associated Press. Hernández was 38 years old.

Helidosa Aviation Group stated on its Twitter account that the Gulfstream jet was attempting to land just minutes after beginning a flight to Orlando, FL from El Higüero airport. The plane carried two crew members and seven passengers.

According to Fox News, the Helidosa Aviation Group said “this accident causes us great pain and regret”, adding that it asks for “solidarity to support the affected families who, together with us, are going through this very difficult time.”

Hernández produced Urban Latin songs such as Te Boté by Bad Bunny and Ozuna. Billboard reported that the song sat on top of Billboard‘s Hot Latin Songs for 14 weeks back in 2018. Flow La Movie launched his own independent record label and management company. He signed artists such as Nio Garcia, Casper Magico and Xound.

The producer also released songs as an artist. He made the charts with his song, Travesuras. The song peaked at No. 9 on the Hot Latin Songs chart this past spring as it hit No. 1 on Latin Airplay, Latin Rhythm Airplay, and Tropical Airplay on the respective charts on March 6.

Spanish artist Juan Magan honored Hernández after his death. “What a tragedy!” he wrote. “A man and his family conquering the world, it wasn’t their turn to go. RIP Flow.” J Balvin also took a moment to pay tribute. “José Ángel, thanks for your good vibes always. Rest in peace.”