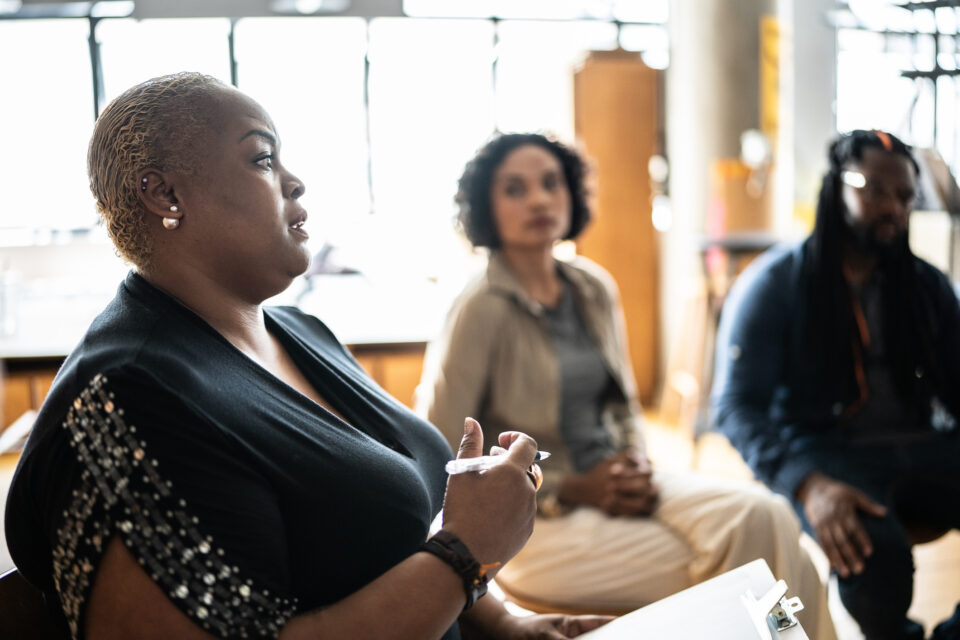 NBC News reports U.S. District Judge Mark Walker determined the Stop WOKE Act violates the First Amendment and the Fourteenth Amendment’s due process law. Walker also denied a stay that would have kept the act in effect during an appeal.

“Recently, Florida has seemed like a First Amendment upside down,” Walker wrote in his 44-page ruling.

“But in Florida, the First Amendment apparently bars private actors from burdening speech, while the state may burden speech freely.”

According to The Hill, DeSantis’ bill, which he signed into law earlier this year, prevents employees from attending any activity violating one of eight concepts, including that someone bears “personal responsibility” for past atrocities because of their race, sex, gender, or nationality.

Republicans in the state touted the bill as a way to fight against “wokeness,” diversity efforts, and critical race theory, the idea that racism is systemic in U.S. institutions.

DeSantis is expected to appeal the ruling as he has repeatedly said any losses at the lower court level will be appealed and likely reversed by an appeals court, which tends to be more conservative.

The lawsuit against the Stop WOKE Act was filed by Protect Democracy on behalf of two employers who wanted to require training for their employees prohibited by the law. On Thursday, the American Civil Liberties Union (ACLU) of Florida also filed a challenge to the law on behalf of a group of Florida students and educators.

DeSantis is considered a Republican presidential candidate, but he has yet to announce whether he will run. Many believe he is waiting to see if former President Donald Trump will run.