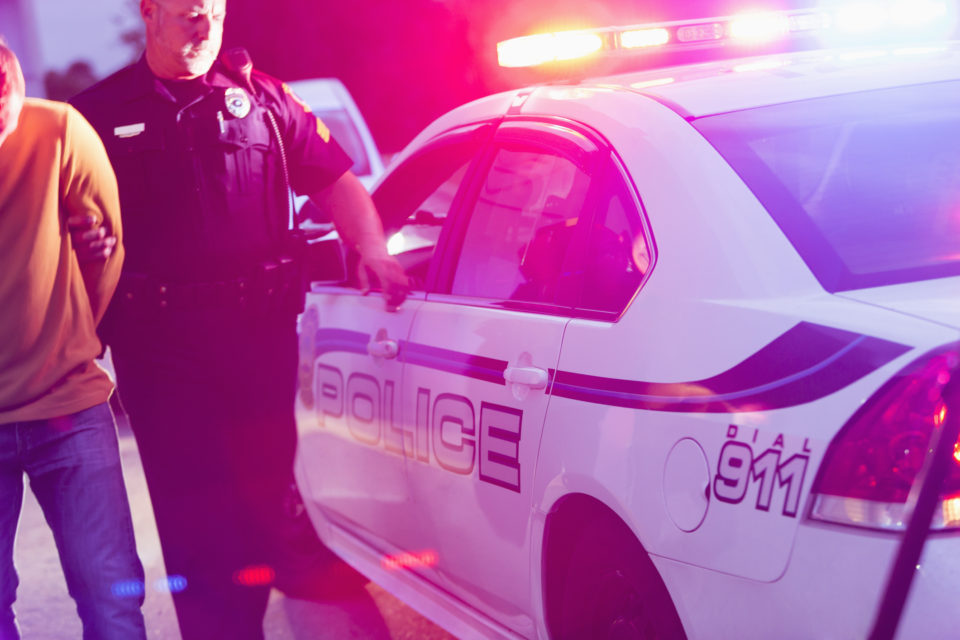 Daniel Slater, 51, of Florida pleaded guilty to one count of murder-for-hire. He not only planned to have an ex-girlfriend and her husband killed in their West Palm Beach home, he decided that he would blame the murders on Black Lives Matter, NBC News reports.

On July 9, the Southern District of Florida for the United States Attorney’s Office issued a release detailing Slater’s crime.

From May to June 2020, he met with an associate that agreed to murder the woman and her husband. The pair made well-laid plans on how, when, and where to carry out the crime. They even discussed adding a third person to their game of mayhem monopoly.

At some point, Slater and the associate drove by the woman’s house so he could see which windows to shoot through. Slater, ever the director, also told the would-be hitman to spray paint the house to make it look like Black Lives Matter was responsible for the murders.

In exchange for the murders, Slater first offered cocaine, and later agreed to forgive the associate for a prior drug debt and pay any costs associated with sub-contracting a third party for the murder.

Thankfully, nobody suffered any harm because his associate was an informant for the FBI and the hitman was an actual FBI agent.

Besides trying to frame Black Lives Matter, Slater’s desires for the damage he wanted to do to his prospective victims were very gruesome and included knocking out her teeth, throwing acid in her face, and even harming her sister.

On June 12, the associate told Slater that the targets of the plot had been murdered and presented photoshopped pictures as proof. Slater gave him $400 and sent him on his way with a promise to pay the rest later.

Slater seemingly has a penchant for getting others to do his dirty work. He first came onto law enforcement’s radar when a woman he had hired to spy on his ex-girlfriend and kidnap and kill her associates, was found dead after refusing Slater’s request.

He pleaded guilty last week in exchange for the prosecution dropping a myriad of other charges and is scheduled to be sentenced on Sept.16.