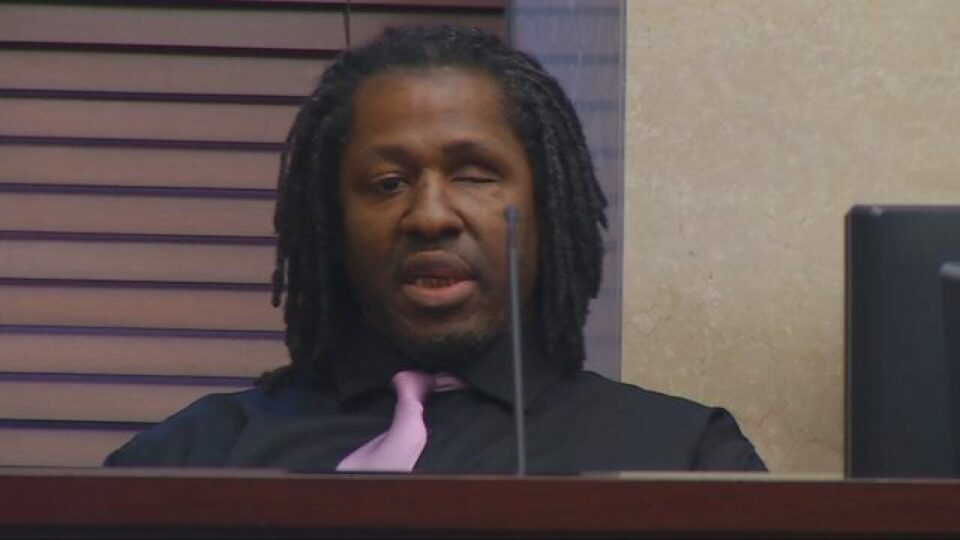 Markeith Loyd was sentenced to death Thursday for the 2017 murder of Police Lt. Debra Clayton.

The convicted killer’s sentencing comes after a jury recommended the death penalty in December, Fox 5 Orlando reported. Loyd had an emotional outburst after the sentence was read out loud and was escorted out of the courtroom.

Clayton’s family was present for the sentencing, with one cousin speaking out following the ruling telling Loyd that “playtime is over.”

“I know the insights of what happens on death row and thank you so much for rendering the sentence that you did,” Clayton’s cousin said.

Orange County Sheriff John Mina spoke of the closure he and others received from the sentencing.

“It does give me some sense of closure but I’m more happy for the family of Lt. Debra Clayton,” Sheriff Mina said. “It’s been a hard five years now.”

Ninth Circuit Judge Leticia Marques issued the ruling after a jury found Loyd guilty last November, CNN reported. Clayton was part of a manhunt after Loyd shot and killed his ex-girlfriend and her unborn child in December 2016.

Loyd was on the run from police in January 2017 when he shot and killed Clayton as she approached him outside a Walmart. He was arrested a few days later.

In October 2019, Loyd was convicted of multiple charges in the murder of his pregnant ex-girlfriend Sade Dixon. In that case, a jury recommended a life sentence instead of the death penalty.

Clayton was 42 at the time of her death and a master sergeant in the police department. She was posthumously promoted to lieutenant.

“Though this decision may bring a sense of closure, we will never forget Debra’s sacrifice to the Orlando Police Department and the City of Orlando,” Orlando police Chief Orlando Rolón said. “We are committed to serving in Lieutenant Debra Clayton’s honor, always.”