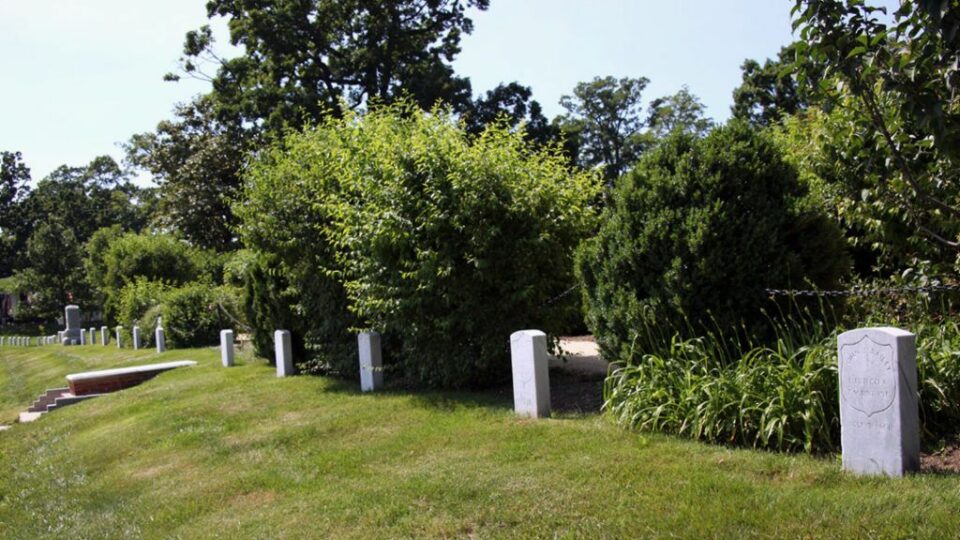 An unmarked African American cemetery with hundreds of graves was discovered at a downtown office building in Clearwater, Florida.

The discovery is at least the fourth abandoned Black cemetery rediscovered in recent years in the Sunshine State. Barbara Sorey-Love helped form the Clearwater Heights Reunion Committee, a group of people who lived in Clearwater before urban renewal and gentrification hit the area.

The group began asking questions about the St. Matthews cemetery, which closed in the mid-1950s when the land was sold to developers. According to NPR, those who purchased the land were supposed to move the graves to a new site.

However, ground-penetrating radar and excavation archeologists discovered many of the bodies were never moved, something Sorey-Love and the committee long suspected.

Sorey-Love told NPR she recently visited the site of St. Matthews cemetery, which is now the parking lot for an office building.

“I went over and looked in the burial site,” she said. “And it was like the skeleton was looking up at me saying, ‘Thank God you found me.'”

Archeologists believe more than one hundred people may still be buried under the lot and it’s not the only cemetery that has recently been discovered in the area.

Additionally, investigations conducted by the Tampa Bay Times helped unearth two more Black cemeteries in the area, including one found under the parking lot of Tropicana Field, home of the Tampa Bay Rays.

Those cemeteries were also closed in the 1950s as Tampa Bay also grew post-World War II as properties and entire Black neighborhoods were wiped out.

Antoinette Jackson, chair of the anthropology department at the University of South Florida, who helped create the Black cemetery network, an organization linking African American cemeteries that are being rediscovered and investigated around the country, said the cemeteries were purposely left behind.

The situation has raised many questions, including who should be held responsible for not removing the bodies and who’s liable for righting past wrongs, and what to do with the properties now. A task force created by the state legislature is working on a report and recommendations for state and local officials. In August, a cemetery for enslaved Africans found in Brazil was turned into a museum to honor the enslaved people.