Floyd Mayweather is The Highest-Paid Athlete Of The Decade 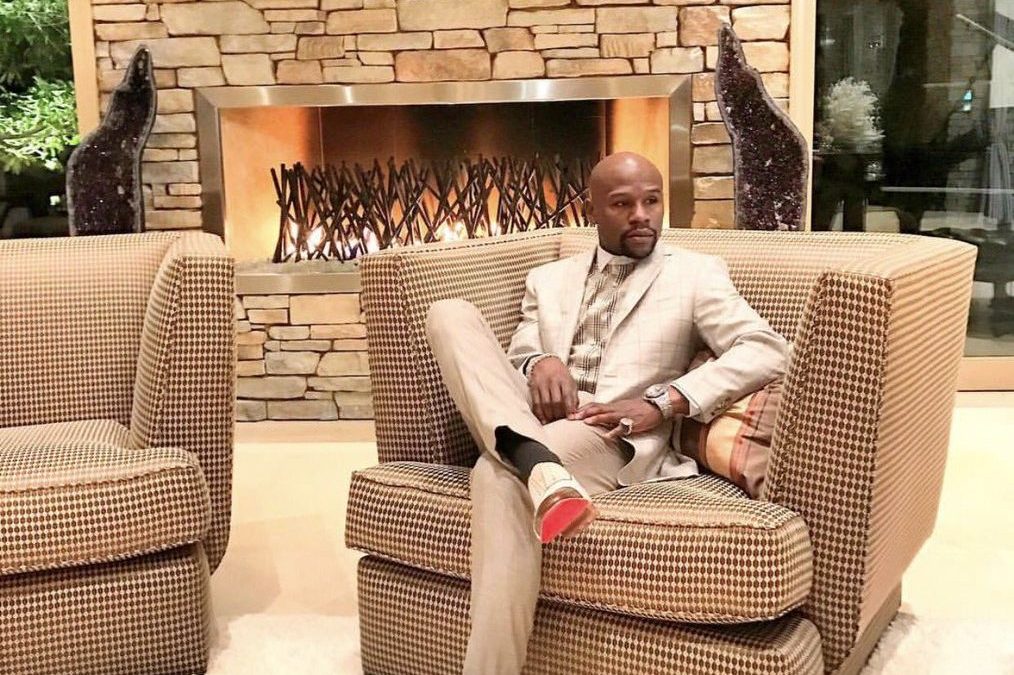 Floyd “Pretty Boy” Mayweather changed his moniker to “Money” for a valid reason! According to Forbes, the retired boxer is the highest-paid athlete this decade.

Mayweather earned an astounding $915 million since 2010 which turns out to be $115 million more than the next athlete on this perennial list. In just two highly publicized fights against Manny Pacquiao (2015) and Conor McGregor (2017), Mayweather took home more than $500 million combined. Now Mayweather is looking to add more money to his massive bank account by announcing that he is coming out of retirement in 2020. The boxer made this announcement via his Instagram account several weeks ago, “@danawhite and I working together again to bring the world another spectacular event in 2020. #boxing #UFC #mma #mayweatherpromotions“

Meanwhile, the man who has played in eight straight NBA championships in the last decade and has won three of them (two times with the Miami Heat, 2011-12 and 2012-13, and once with the Cleveland Cavaliers, 2015-16) LeBron James, comes in fourth place earning $680 million.

Golf legend Tiger Woods, the 11 time PGA Player of the Year, makes the list at No. 6 with $615 million while new Brooklyn Nets basketball player and two-time NBA Champion and two-time NBA Finals MVP, Kevin Durant, comes in at the ninth slot taking home $425 million and rounding out the top 10 is six-time Formula One World Champion race driver, Lewis Hamilton, with $400 million.

According to Forbes, “Forbes’ annual rankings of top-earning athletes look at salaries, prize money, bonuses, endorsements, appearance fees, and licensing income. The top 10 for the decade, which includes a pair from boxing, soccer, basketball, and golf, collectively made $6.1 billion. No baseball, football or hockey players made the cut. They also excluded earnings for athletes during their retirement years, keeping NBA stars like Kobe Bryant and Michael Jordan out of the top 10.

Serena Williams is the only woman among the 40 highest-paid athletes of the decade, earning $215 million.”