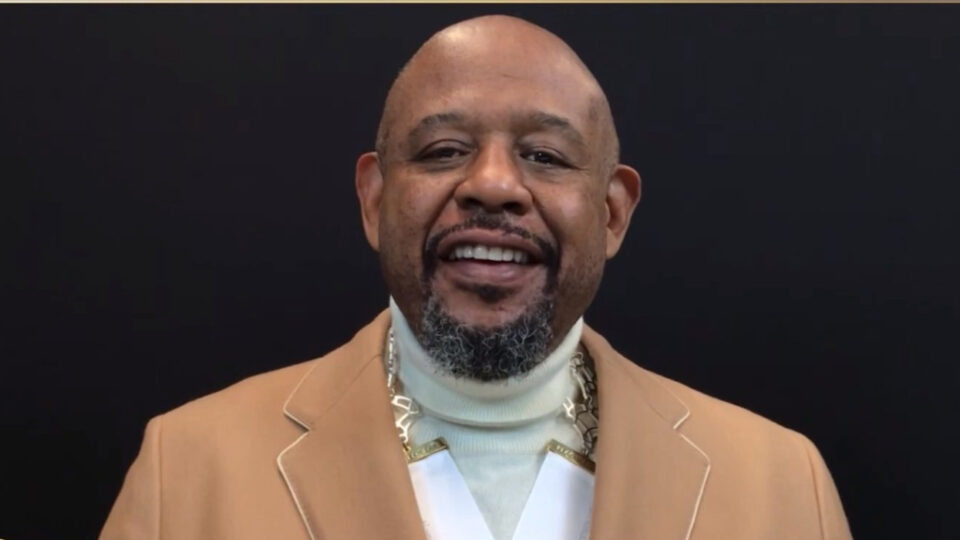 At this month’s Cannes Film Festival, acclaimed actor and director Forest Whitaker will receive the honorary Palme d’Or at the opening ceremony.

Former recipients include Jodie Foster last year as well as Jeanne Moreau, Bernardo Bertolucci, and Alain Delon. The award pays tribute to those who are on “a sparkling artistic journey, a rare personality as well as a discreet but strong humanitarian commitment to key topical issues.”

The opening ceremony will be broadcasted live by France Télévisions and Brut.

“34 years ago, attending Cannes for the first time changed my life, and assured me that I’d made the right decision to devote myself to finding connectivity in humanity through film. It’s always a privilege to return to this beautiful festival to both screen my own work, and to be inspired by many of the world’s greatest artists – and I feel incredibly honored to be celebrated as part of the Festival’s momentous 75th anniversary,” Whitaker said in a written statement.

Whitaker’s latest film, For the Sake of Peace, directed by Christophe Castagne and Thomas Sametin and produced by Whitaker, will be screened on Wednesday, May 18.

“When welcoming Forest Whitaker to Cannes, I was able to meet and admire an artist with intense charisma and a luminous presence,” said Thierry Frémaux, general delegate.

“His filmography is both dazzling and fully accomplished,” he added. “I also observed closely his convictions as a man, and the attention he carries for the young generation. Through his faith in a better world and his commitment, he contributes to making it a better place. Rare are the artists that reach such a beautiful balance, and Forest achieves it and sets an example.”

In 2012, Whitaker established the Whitaker Peace and Development Initiative (WPDI), an NGO (non-governmental organization) which operates in Uganda, South Sudan, Mexico, South Africa, Cameroon, Chad, Gabon, and Los Angeles. WPDI has helped more than one million and a half people, thanks to its network comprised of more than 2,500 leading youths and 14 learning centers.

Whitaker is also UNESCO’s special envoy for peace and reconciliation and a member of the United Nations Sustainable Development Goals Advocacy Group.