A Former Black Employee Is Suing Planned Parenthood For Discrimination 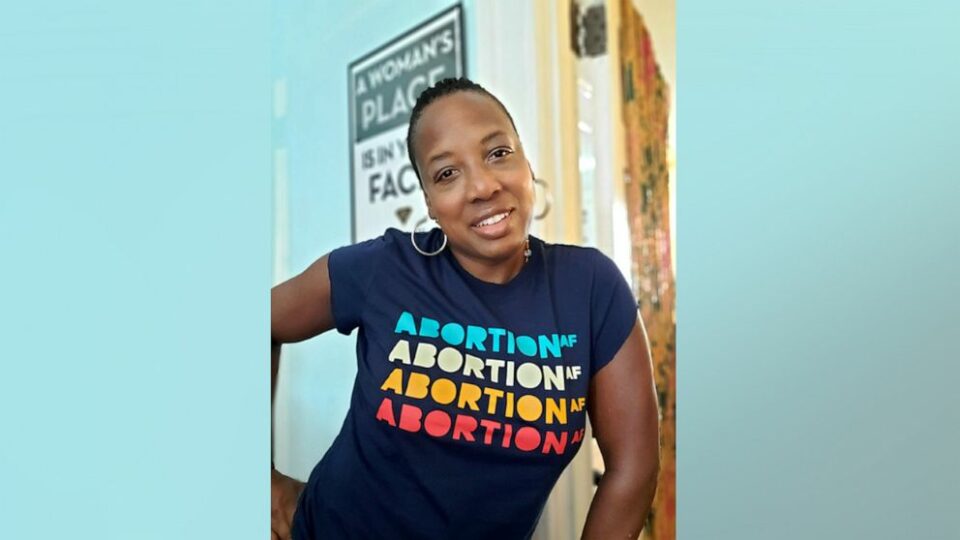 A former senior employee at Planned Parenthood sued the organization Wednesday claiming it racially discriminated against her.

According to the New York Times, Nicole Moore, who spent 2020 and 2021 as Planned Parenthood’s director of multicultural brand engagement, said she was expected to take on more work than her white colleagues. Moore said she was denied opportunities to advance in the organization and was retaliated against when she raised concerns.

In her suit, filed in the U.S. District Court for the Southern District of New York, Moore described instances where she was humiliated in public and berated by a supervisor in front of co-workers. She said her work was geared toward reaching Black and Hispanic females and she said she was undervalued and understaffed.

Moore added that when she took her concerns to leaders at Planned Parenthood she was retaliated against and eventually fired.

“I feel that I am being discriminated against as a result of me speaking up and speaking out about biased practices and inequity,” Moore wrote in an email, according to the Times.

“For asking questions about what seems to be a lack of equity and inclusion, I am being unfairly punished and accused of undermining senior leadership.”

According to BuzzFeed,  an internal survey revealed dozens of Black employees at the organization say they’ve faced racism while working there.

Additionally, Moore’s complaint says she was warned after she questioned why none of the Black employees in her 75-person department were promoted in 2021. Moore complained again when she realized she was expected to handle all of the Black events, including Black Maternal Health Week and she was assigned to handle Pride Month while white co-workers were given less work.

Moore added she was put on a performance improvement plan in Nov. 2020 and again in September 2021 before she was fired a month later.

“We strongly dispute the plaintiff’s allegations and categorically deny her claims of discrimination,” Manning said according to the Times. “Top priority for our dedicated staff is building a culture of diversity across the organization to fulfill our mission of reproductive health for all.”

The suit adds to the concerns for Planned Parenthood which has been in turmoil since the Supreme Court overturned Roe v. Wade. The organization has been forced to close clinics and discontinue abortion services in states that have outlawed abortion and is involved in legal actions in many of these states to prevent abortion bans from being enforced.

Another racial discrimination lawsuit was filed against Planned Parenthood earlier this year on behalf of Moore’s former supervisor  Ilana Gamza-Machado de Souza, who claims she was fired after complaining about instances of antisemitism.