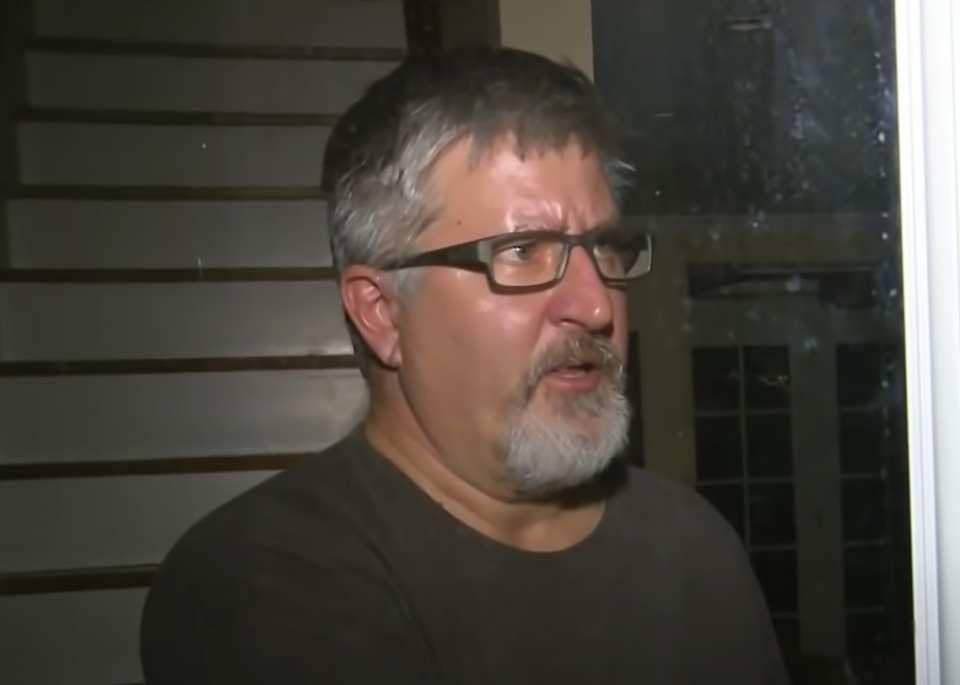 The former CEO of Cogensia, a marketing solution firm in Schaumburg, Illinois, has expressed regret regarding his decision to participate in the storming of the Capitol to disrupt the certification of votes for the 2020 presidential election on Jan. 6.

Bradley Rukstales told WBEZ News that he used “poor judgment” when he chose to enter the historical building unlawfully.

“In a moment of extremely poor judgment following the Jan. 6 rally in Washington, I followed hundreds of others through an open set of doors to the Capitol building to see what was taking place inside,” Rukstales said.

“My decision to enter the Capitol was wrong, and I am deeply regretful to have done so,” he continued. “Without qualification and as a peaceful and law-abiding citizen, I condemn the violence and destruction that took place in Washington.”

The self-proclaimed law-abiding citizen went on to apologize for his egregious behavior– referring to it as an “indiscretion.”

“I offer my sincere apologies for my indiscretion, and I deeply regret that my actions have brought embarrassment to my family, colleagues, friends, and fellow countrymen.”

“It was the single worst personal decision of my life; I have no excuse for my actions and wish that I could take them back.”

The disgraced man appeared to have been willing to risk it all for the Republican party. His financial donations to the right-wing party totaled more than $28,000, including $12,000 to Trump, according to a document from the Federal Election Commission (FEC).

Since his “decision,” Rukstales was arrested on Jan. 7 and now faces federal charges, including entering or remaining in a restricted building without lawful authority, intent to impede government business or official functions, disorderly conduct on Capitol grounds and violent entry on Capitol grounds, according to the Department of Justice (DOJ).

The DOJ also reported that 13 people were arrested concerning the deadly insurrection, with 40 individuals already charged in the U.S. Superior Court.

In a press release, the company divulged that the rioter was no longer with the firm.

“This decision was made because Rukstales’ actions were inconsistent with the core values of Cogensia,” the statement read. “Cogensia condemns what occurred at the U.S. Capitol on Wednesday, and we intend to continue to embrace the values of integrity, diversity and transparency in our business operations, and expect all employees to embrace those values as well.”

Social media accounts for Rukstales and Cogensia have been deleted. 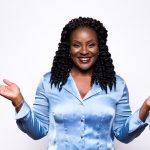 This Black Woman Went From $21,000 to $1 Million Selling an Online Course 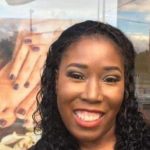