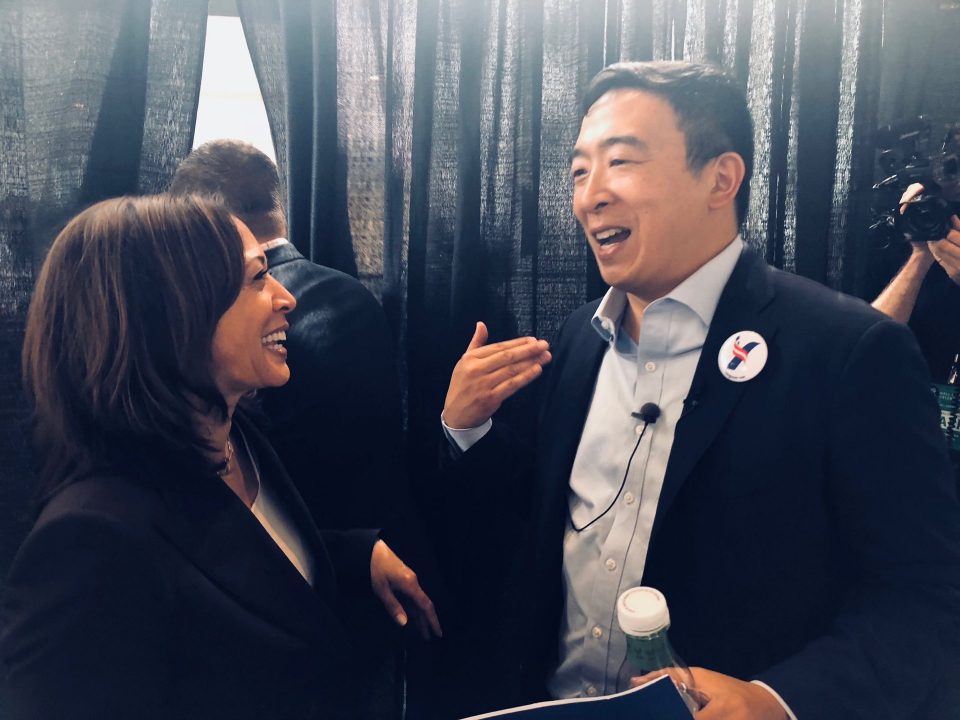 Yang, a former lawyer and entrepreneur, was born in upstate New York, was one of the more progressive candidates during the presidential primary. Yang pushed universal basic income, Medicare for all, and that every cop in the country should be outfitted with a body camera.

If Yang officially declares, he will have to navigate having no previous government experience and will have to stand out in a deep and crowded field of far-left progressives who are trying their best to distance themselves from former mayor Bill de Blasio.

Yang recently announced that he moved to Georgia to stump for Jon Ossoff and Rev. Raphael Warnock in their state runoffs January 5 against David Perdue and Kelly Loeffler.

Before de Blasio was elected in 2016, the two previous mayors Rudy Giuliani and Mike Bloomberg were elected as Republicans. However, this election may come down to who is the most progressive candidate in a city that has largely denounced the party. Although the Democrat Senate and House struggled in the election, they thrived in New York.