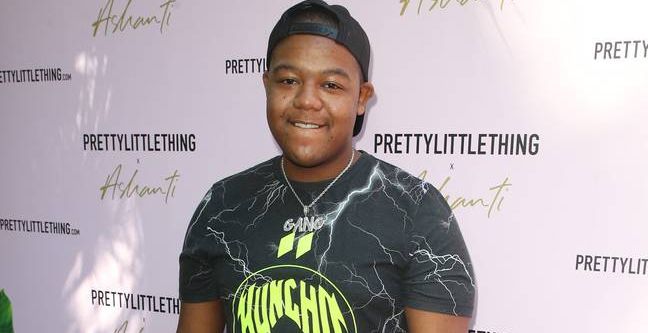 According to a report by TMZ, former Disney actor, Kyle Massey, 29, is facing a felony charge of communication with a minor for immoral purposes. He’s accused of sending pornographic material to a 13-year-old girl he knows.

According to legal docs that were obtained by the outlet, the former That’s So Raven actor has been accused of electronically sending sexually explicit content to the girl during the months of December 2018 and January 2019.

The New York Post reported that this case is connected to a civil lawsuit that had been filed against Massey back in 2019, in which the underaged girl, who was not identified due to her age, sued Massay for $1.5 million for purportedly sending her “numerous sexually explicit text messages, images, and videos” via the social media platform, Snapchat.

Back in March 2019, TMZ reported that the actor said the accusations against him were false and they were trying to extort him. He had claimed that earlier in that year the accuser’s attorneys had demanded $1.5 million and threatened to go public to destroy his career if he did not meet the demand.

According to the Post, the lawsuit filed in 2019 claimed the girl met Massey when she was 4 years old. The kept in touch and Massey became close with her family as she pursued a career in entertainment.

Massey had also pleaded with his fans and the public “not to jump to conclusions based on the allegations alone but reserve judgment until the whole story comes to light, proving these allegations baseless.”
Massey is best known for playing the character Cory Baxter on the Disney Channel show, That’s So Raven which featured Raven Symone from 2003 to 2007. He then went on to star in his own spin-off series, Cory in the House until 2008. Massey had also had a role in the Disney Channel movie, Life is Ruff.