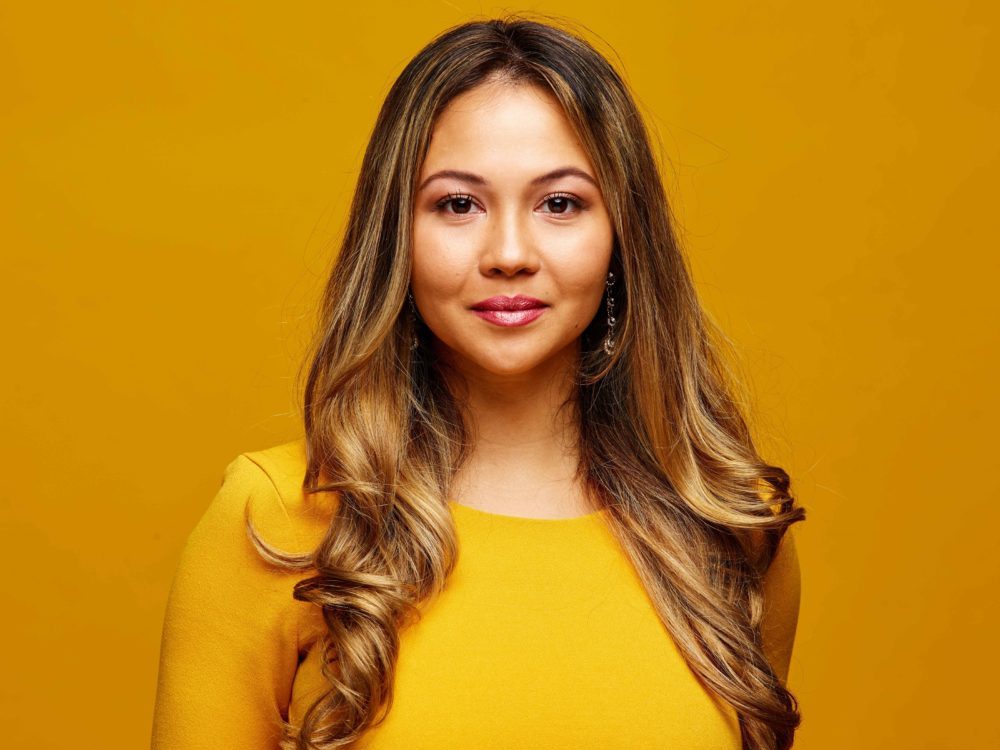 For the last 28 years, Chloe Cheyenne Sledd-Rogers has watched her African American father suffer from immense physical and psychological pain after being shot by Chicago police and left for dead. The near-fatal incident took place in March 1989 when undercover cops shot Andrew Sledd over a dozen times inside of his home in Hyde Park, Chicago, leaving him permanently handicapped at just 23 years old.

“He was getting ready to work the night shift [when he] heard a loud banging on the door,” Sledd-Rogers tells BLACK ENTERPRISE, recalling the incident that almost killed her father. “He went to go see what it was and by the time he got there, the door was already off its hinges and a group of plainclothes Chicago police officers began to raid my grandmother’s townhome and opened fire on my dad over a dozen times, hitting him on the crown of his head and multiple times in his groin area.”

“They planted drugs in his bedroom dresser, physically assaulted him after shooting him, and waited to call an ambulance, hoping that he would just die.”

But as he was bleeding to death the cops realized that they had the wrong address on their search warrant. “It was a case of mistaken identity. [They] had identified the wrong black man,” she says. In order to cover up the mistake, she claims “they planted drugs in his bedroom dresser, physically assaulted him after shooting him, and waited to call an ambulance, hoping that he would just die.”

Once Sledd was sent to the hospital doctors predicted that he wouldn’t make it through the night. Nonetheless, he underwent a series of operations—over 72 hours—and miraculously survived. “But in between those operations, he was actually handcuffed to his hospital bed because the CPD maintained that he was a threat and he had done something wrong, despite him being totally unconscious and disabled,” said Sledd-Rogers.

Sledd spent weeks in the hospital recovering before entering a lifetime of physical rehab. To make matters worse, he was attending St. Xavier College on a basketball scholarship at the time when his dreams of going semi-pro were crushed. “He learned how to walk again, regained his motor skills, and [how to] feed himself,” she says.

A year later, Sledd-Rogers was born in 1990 in the thick of the tumultuous aftermath that her father and family were experiencing. Throughout her childhood, she watched her dad go to rehab and relive the trauma he experienced all while going back-and-forth to court, fighting for his innocence against the city of Chicago.

“I remember being a little girl watching him put on a bulletproof vest under his clothes before he would leave the house because he suffers from extreme PTSD from what happened to him,” she said. “Every single day that my family and I interact with my dad, we have to watch him in pain because he still has a bullet fragment lodged in his spine that can never be taken out, or else he will become a paraplegic.”

The emotional and physical trauma that her father has endured, however, has not gone completely in vain. In addition to being used as case law for similar issues, it has become the source of motivation for Sledd-Rogers’ quest to change the world.

In 2015, the Howard University School of Business graduate left her full-time job at Google to launch a social justice startup. In addition to her father’s pain and resilience, Sledd-Rogers was compelled by the shooting death of Mike Brown, an unarmed black teen who was fatally shot by a white officer in Ferguson, Missouri, in 2014. “Just watching that image of his lifeless body in the streets of Ferguson really hit home in a way that I just can’t ever hope to describe. And I decided that while I really appreciated my job at Google, that there was something more important that I have to do.”

Sledd-Rogers leveraged her experience in tech with her passion for social justice to create a platform to mobilize and accelerate activism called COMMUNITYx (Cx). The social impact tech startup aims to connect activists, organizations, and community leaders around shared causes and movements. It’s run by an all-black board of directors and was funded by investors of color in its angel round. Plus, former U.S. Secretary of Education Arne Duncan serves as a special adviser to the company, while MSNBC host Joy-Ann Reid is one of her mentors.

“When I first came up with the idea for this company, I could have never imagined that we would have built the network allies that we have,” she says. “Joy has not only been a big supporter of the company, but she’s also one of my greatest mentors in life. So having like her guidance for direction and her support throughout this whole process has been honestly just a dream come true.”

While Twitter and Facebook have notoriously been infiltrated by racist trolls and even penalized black voices, Cx promises to be a safe space for socially conscious people to connect. The app allows users to build local and global communities that focus on prescient social issues, from the climate crisis to racial justice to prison reform to mental health. After downloading the app, users can select their preferred causes and get instantly connected with others nearby and around the world that share their passion. Cx also provides people with the opportunity to connect in real life through experiences like its inaugural Cx Social Impact Summit, which took place in September at Santa Clara University.

The buzz around the budding tech startup is growing. Since its launch in 2018, the Chicago-native raised $125,000. Plus, Cx tied for first place at the Forbes Under 30 Startup Pitch Competition in October, earning a $250,000 media grant while becoming the first startup with a black founder and black leadership team to ever win the contest. Cx is bound to receive more accolades and may even catapult social change in the 21st century. But even that will not give Sledd-Rogers the justice she says her father deserves.

“Justice is really hard to gauge in these types of situations,” she says.  “For my dad, the city did settle with him out of court, [but] it wasn’t nearly enough to cover the medical expenses and issues that he had both at the time and to this day.” She asserts, “There’s the other side of justice, which is actually addressing this systemic police militarization issue. And, as we all know, these things still continue to happen to people like us in communities across the country. So, has justice [been] served? I wouldn’t say so.”

Editors’ Note: This article mistakenly named Joy-Ann Reid as a board director of COMMUNITYx. Her husband, Jason Reid, sits on the board.