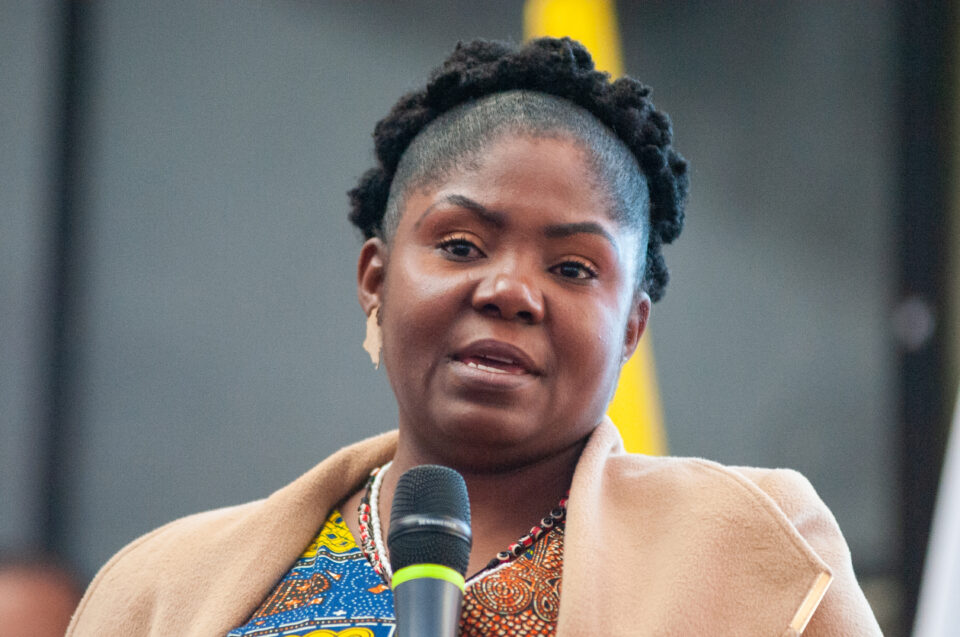 For the first time in its history, Colombia has elected a Black woman, Francia Márquez, as its vice president, bringing hope to the country’s poor and Black citizens.

The New York Times reports that Márquez, an environmental activist from the mountainous region of Cauca in southwestern Colombia, has become a national figure, mobilizing decades of voter frustration to become the first Black vice president Sunday as the running mate to Gustavo Petro.

The Perto-Márquez ticket won Sunday’s runoff election, according to preliminary results. Márquez’s win is significant as Black Columbians are often subjected to racism, structural barriers, and poverty in a country where a person’s economic class often defines their place in society.

Most of the country’s former presidents were educated abroad and connected with the country’s most elite and influential families. Márquez told the Times she ran for office “because our governments have turned their backs on the people, and on justice and on peace.”

Márquez spent her childhood years sleeping on a dirt floor under the sound of bullets in a region that dealt with violence stemming from the country’s internal conflict. She became a mother at 16 and worked in the country’s gold mines to support her and her child before seeking work as a live-in maid.

To Black Columbians who have spent years begging for change and for the country’s leaders to be more diverse, the former housekeeper is a sign of change and their champion. However, she also has a long line of opponents.

Her critics have called her divisive, adding she is a part of a leftist movement focused on tearing apart the political establishment. She has also never held office, leading many to believe she is not well versed in Columbia’s economic and foreign policies. Her more extreme opponents have used racist acts to criticize her class and political ambitions.

However, that hasn’t stopped the activist, who has been on the campaign trail discussing the country’s social disparities and the issues concerning race and class in a way that’s rarely heard in the country’s political establishment.