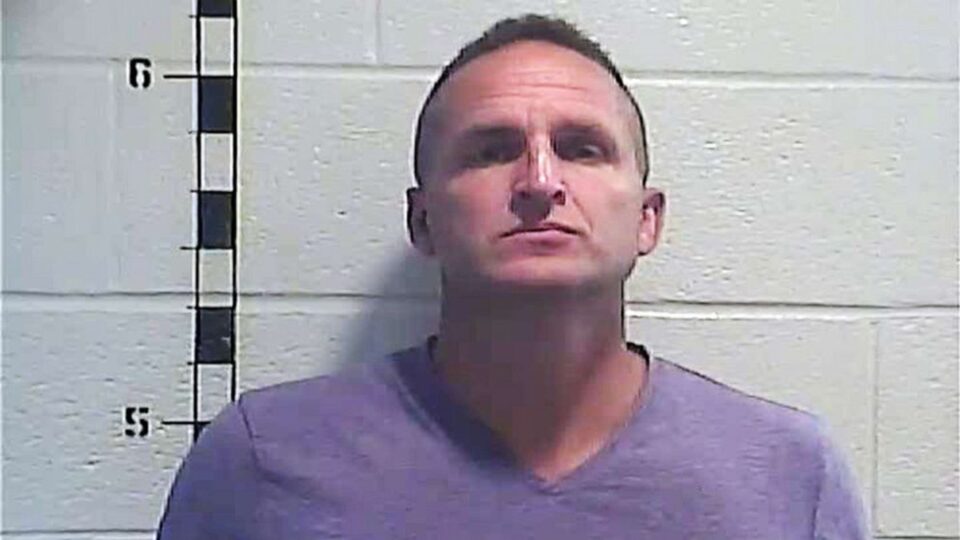 Time and again, the U.S. justice system has failed to serve justice to the families of slain innocent Black people at the hands of police.

Breonna Taylor was shot and killed in her own home after a failed police raid of a no-knock search warrant in March 2020. After the nationwide protests that echoed the names of George Floyd, Ahmaud Arbery, and Taylor, the cop who murdered her is out free and in the process of appealing to once more be a police officer.

Brett Hankison would be the only ex-officer charged following the deadly raid, however, not for the life of Taylor, but for “blindly” shooting towards a neighboring unit and putting at risk the life of a white man, woman, and child, according to Kentucky Assistant Attorney General Barbara Whaley, reports CNN.

Opening arguments began on Wednesday for the trial of Hankison, where he faces three counts of first-degree reckless endangerment for allegedly firing 10 shots into the vicinity of Taylor’s next-door neighbors, Cody Etherton and Chelsea Napper.

Hankison was fired within three months after news broke of Taylor’s killing, but Myles Cosgrove, the one actually responsible for her death, remained on the force until January 2021, according to the outlet. Louisville police fired the wanton endangerment shooter before the actual killer.

“This case is about Cody and his partner Chelsea, who was 7 months pregnant at the time, and their 5-year-old son, who was sleeping in the bedroom closest to the front door when the bullets ripped through the apartment and out their sliding glass door, into the night,” the prosecutor said.

To his defense, Hankison alleges he opened fire because he and his colleagues were “sitting ducks” being “sprayed with bullets” from an AR-15 rifle.

Hankison faces 1-5 years for each felony reckless endangerment charge. He pleads not guilty.