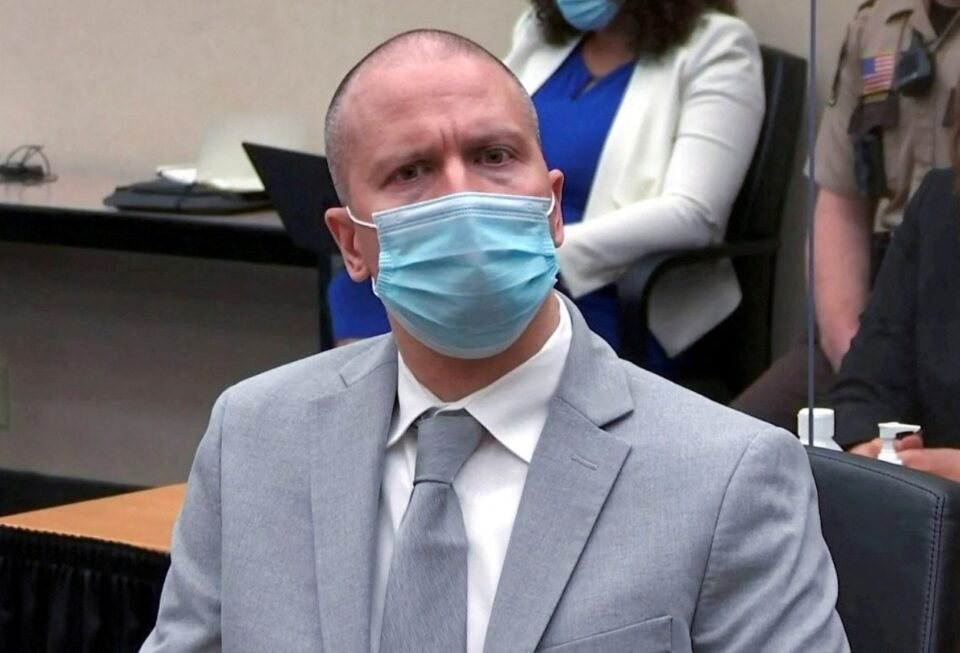 Former Minneapolis police officer Derek Chauvin has appealed his conviction and sentence for the murder of George Floyd, arguing that the judge in his case abused his discretion and made multiple errors during the trial.

In the appeal filed in Minnesota Court of Appeals on Monday, his lawyers raised 14 separate issues, including Judge Peter Cahill‘s decision to deny Chauvin’s request to move the trial out of Hennepin County, which includes Minneapolis, because of the intense pretrial publicity.

“The overwhelming media coverage exposed the jurors — literally every day — to news demonizing Chauvin and glorifying Floyd which was more than sufficient to presume prejudice,” the appeal said.

Chauvin, a white man, was convicted in April 2021 of killing Floyd by kneeling on the Black man’s neck during a 2020 arrest. Chauvin was sentenced to 22-1/2 years. In December, Chauvin pleaded guilty in federal court to charges he violated George Floyd’s civil rights.

The 82-page appeal asked the court to reverse the conviction and hold a new trial in a new venue or re-sentence Chauvin.

It also raised legal arguments against prosecutors, accusing them of misconduct by not disclosing all evidence they had and belittling the defense during closing arguments. It also said that prosecutors improperly prepared witnesses for testimony.