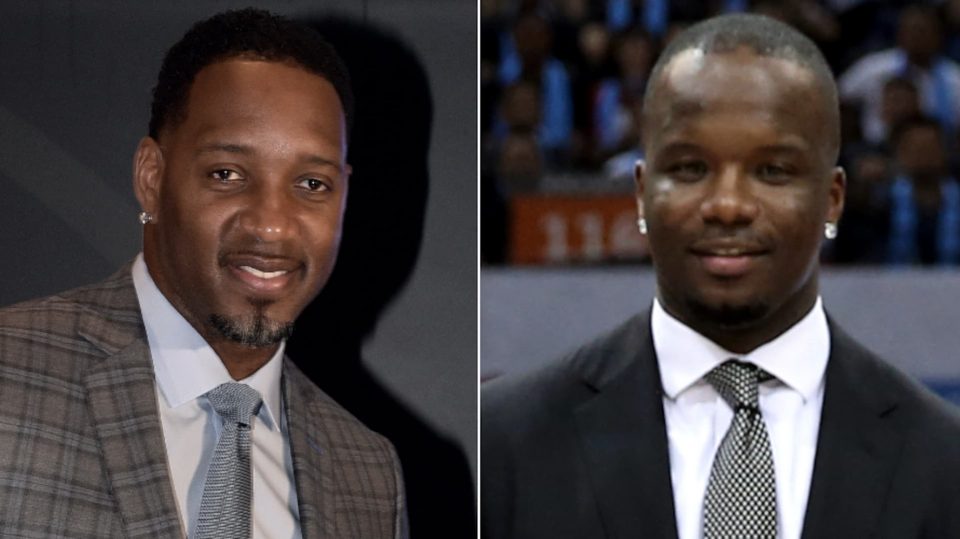 Two former NBA All-Star players are launching a sports agency later this year, according to The Daily Press.

NBA Hall of Famer Tracy McGrady and six-time NBA All-Star Jermaine O’Neal will be representing players through a sports agency they will be launching together called Seven1 Sports Group and Entertainment. The name combines the jersey numbers McGrady and O’Neal wore during their professional careers. McGrady wore No. 1 and O’Neal wore No. 7.

“We think it’s needed, and we have a passion for it,” McGrady said. “We’re around kids every single day because we have youth programs. It just makes sense. We see the lack of information that these kids are getting, so we would be doing a disservice to our people if we don’t lend our expertise of what we know and help guide them. This is a calling that we have.”

“There’s no magic wand for this,” O’Neal said. “We’re not trying to say we’re the magic wand. But we’re going to be different. You can’t name another pair of people who have had the level of success and the ups and downs that we’ve had in our careers.”

There were several links between the players. They both were drafted straight out of high school and they shared the same agent and sneaker brand back in January 1998.

O’Neal was the 17th pick in the 1996 NBA draft by the Portland Trail Blazers and McGrady was the ninth overall pick in 1997 by the Toronto Raptors.

As for the challenges they will face while running a new player rep agency and going against other agencies that represent sports players, McGrady said, “At the end of the day, they can’t get all the players. Obviously, it’s going to take us some time to get our feet wet and really understand how this thing works. But we’re not intimidated by anybody. We know there’s going to be a lot of people trying to poke holes into this.”