Former NBA Player Charles Barkley Gives $1,000 to Every Employee in Leeds City Schools Where He Grew Up 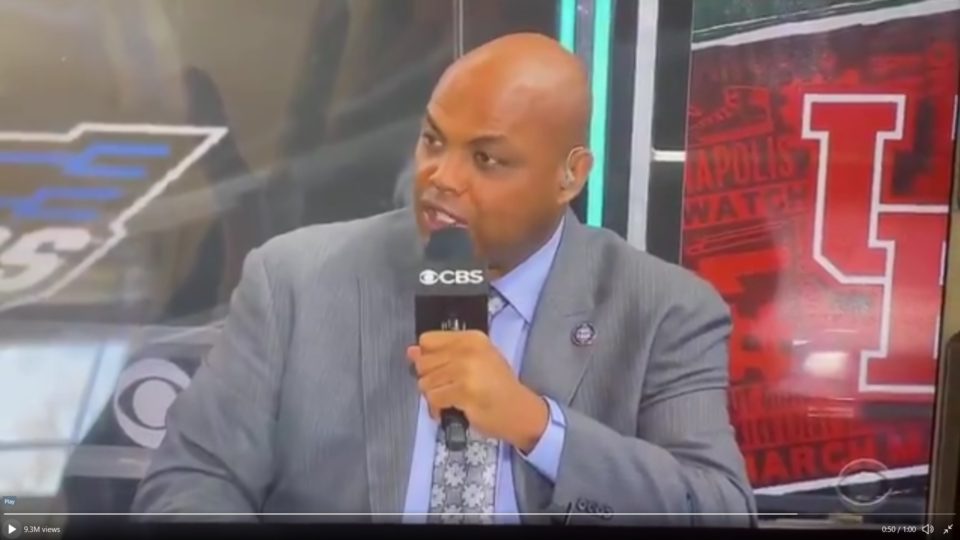 On Tuesday, the school district announced Barkley’s gift to his high school alma mater. Over $200,000 was given to employees in Barkley’s hometown for going the extra mile.

But that was only a portion of his contributions. Barkley also provided laptops for remote learners and Wifi hotspots. He secured donations from Clorox Corporation to supply the district with sanitary products during the pandemic.

According to the district’s social media page, the school system is “humbled and wish to express our sincere gratitude.” Barkley’s gifts have helped the district stay afloat and fulfill its mission.

“We are beyond thankful to know our hometown hero and benefactor, Charles Barkley. [He] recognizes the hard work and dedication of the Leeds staff, even under the toughest of circumstances.”

Barkley graduated from Leeds high school in 1981. The school is located in Birmingham, Alabama in the Leeds community and is a second home to nearly 500 students.

According to state information, the district employs approximately 226 individuals. This means that Barkley may have contributed over $225,000 to the Leed community.

Leeds City Schools wrote that being a school employee is tough. They added that doing it all during a worldwide pandemic is a daunting task. Employees have had to main safety protocols to ensure the health and livelihood of everyone in the district.

“Although it’s been challenging, the Leeds staff has persevered. We can now see the light at the end of the tunnel,” the Facebook post reads.

This isn’t Barkley’s first contribution to his hometown high school. He’s been an active supporter of the education system for three decades. It’s reported that Barkley has given over $3 million in scholarships. His donations have helped hundreds of Leeds graduates attend college. 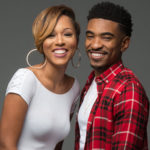 This Chicago Couple Went From Food Stamps to Building a $10,000,000 Enterprise Educating Others 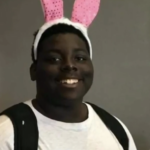