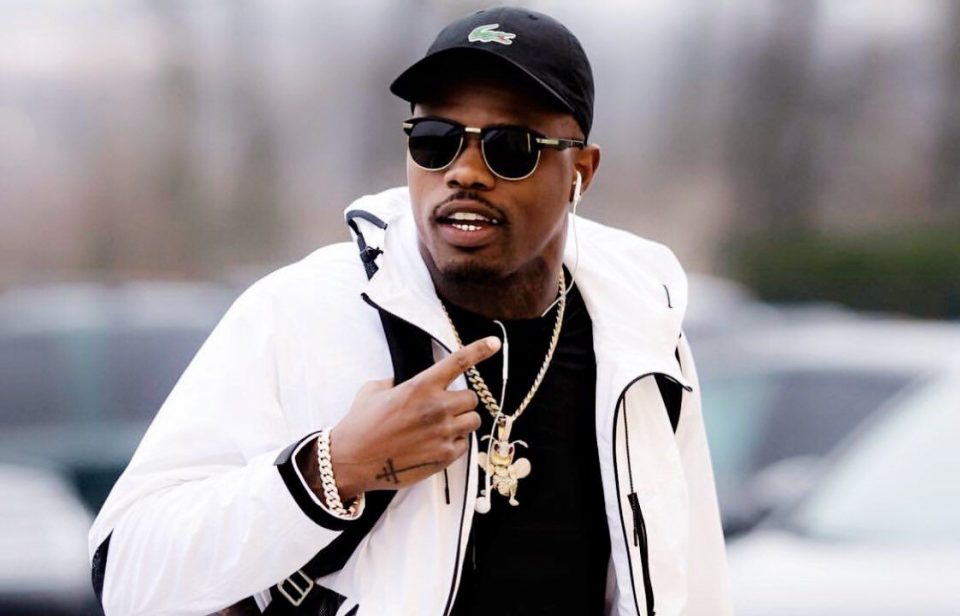 The United States Department of Justice announced that it has charged just-released NFL player Josh Bellamy for allegedly participating in a $24 million scheme to defraud the U.S. Small Business Administration’s Paycheck Protection Program.

Wide receiver Bellamy, 31, of St. Petersburg, Florida, who was released by the New York Jets on Wednesday has been charged for his alleged participation in a scheme to file fraudulent loan applications seeking more than $24 million in forgivable Paycheck Protection Program (PPP) loans guaranteed by the Small Business Administration (SBA) under the Coronavirus Aid, Relief, and Economic Security (CARES) Act.

According to the complaint, “Bellamy is alleged to have obtained a PPP loan of $1,246,565 for his own company, Drip Entertainment L.L.C. Bellamy allegedly purchased more than $104,000 in luxury goods using the proceeds of his PPP loan, including purchases at Dior, Gucci, and jewelers. He is also alleged to have spent approximately $62,774 in PPP loan proceeds at the Seminole Hard Rock Hotel and Casino and to have withdrawn over $302,000. Bellamy also allegedly sought PPP loans on behalf of his family members and close associates.”

The complaint alleges that the scheme involved the preparation of at least 90 fraudulent applications, most of which were submitted. Along with his alleged co-conspirator, talent manager Phillip J. Augustin, and others in the scheme, Bellamy is alleged to have applied for PPP loans that are together worth more than $24 million. Many of those loan applications were approved and funded by financial institutions, paying out at least $17.4 million.

Bellamy, who spent eight years in the NFL, was on the roster for the 2019 season with the New York Jets, contributing primarily on special teams. The Jets released Bellamy from their reserve/physically unable to participate list earlier this week.