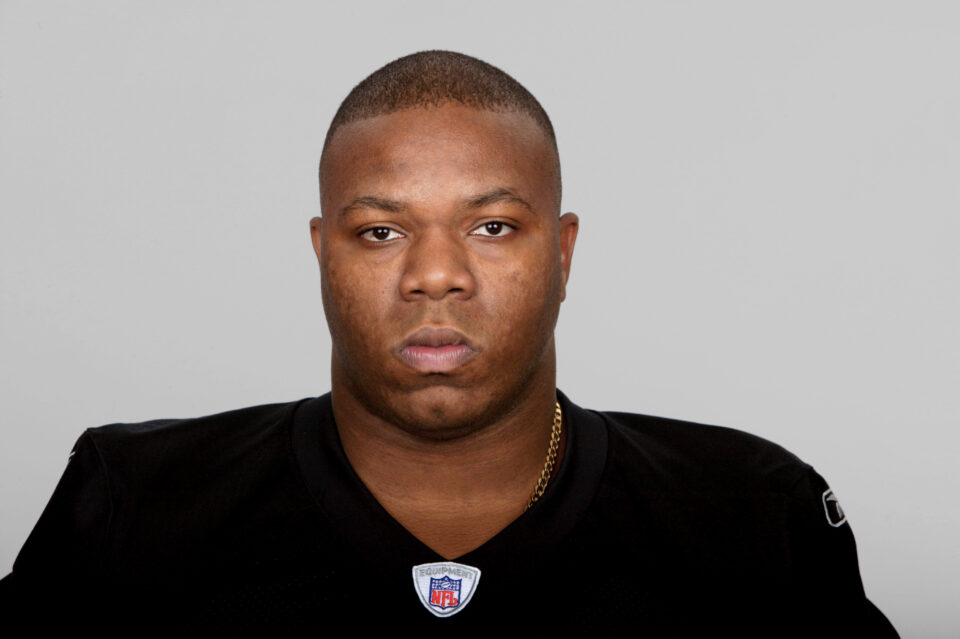 OAKLAND, CA - 2005: Kevin Ware of the Oakland Raiders poses for his 2005 NFL headshot at photo day in Oakland, California. (Photo by Getty Images)

Ware played in the NFL as a tight end in 2003 and 2004 for the Washington Redskins (now the Washington Commanders) and the San Francisco 49ers. Ware is also charged with tampering with evidence. He faces a life sentence if he is convicted.

The 41-year-old Ware has been incarcerated in Montgomery County,  Texas since June 2021 on unrelated drug and gun charges. Pomaski, 29, was last seen in April 2021 in the Houston suburb of Spring at a house party. Her remains were found in December.

A statement was released by the Harris County District Attorney’s Office:

“We appreciate everyone who has come forward to provide evidence and aid in our investigation,” said Lacy Johnson, a chief prosecutor in the Major Offenders Division. “Although this investigation has been going on since Taylor’s disappearance in 2021, the court process is just beginning, and we encourage anyone who has knowledge about what happened between Kevin and Taylor to come forward.”

Former NFL player Kevin Ware was indicted Thursday for murder and tampering with evidence, specifically a corpse, in the death of his girlfriend, Taylor Pomaski.
Full News Release Here:https://t.co/YOsoX3mscO… https://t.co/9ZdGwTNAGc

Earlier this summer, Click 2 Houston reported that a Montgomery County judge ordered Ware to be held without bail after violating the conditions of a previous bond.

Ware had been arrested  on drug and weapons charges in Montgomery County on April 19. After being released on bond he was arrested again on June 11 in Harris County because he failed to appear in court and check in with the probation office. He was also discovered with a firearm during the June 11 arrest.