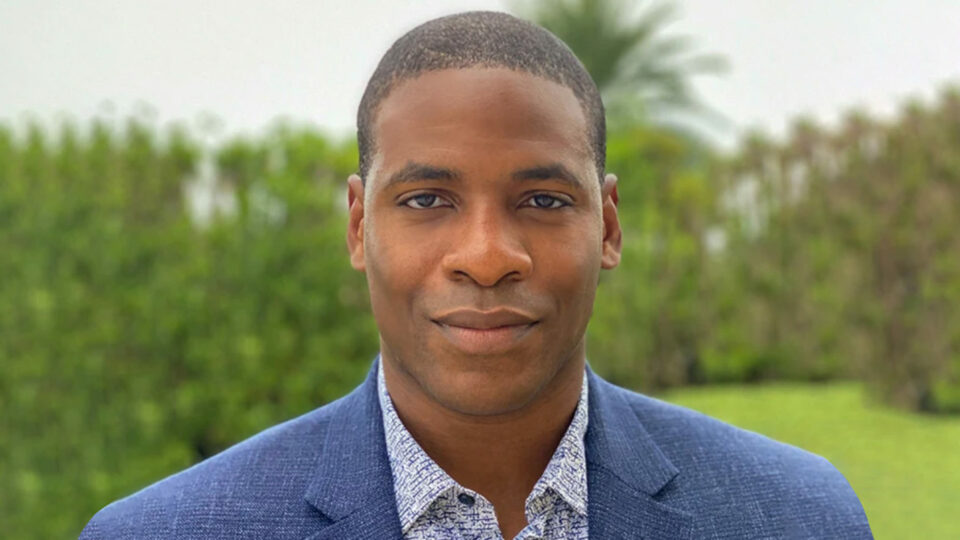 After playing in the NFL for 11 years and noting the money mistakes he made, Wale Ogunleye is now giving back by teaching financial literacy to current athletes and entertainers.

The former defensive end knew that he needed something to fall back on once his NFL career was over. That’s why after leaving the league, Ogunleye decided to get his MBA from George Washington University School of Business, Afro Tech reports.

While studying, Ogunleye realized that he could help reverse the damage many athletes and entertainers cause themselves by not understanding how to manage their finances properly. His interest in wealth management landed him a role as the Head of Sports and Entertainment at global financial services company UBS.

“I realized that there were some gaps that I feel like the financial institutions had when it came to providing the best service for entertainers,” Ogunleye said.

“It was about five or six years ago we had just started talking about how UBS could help change the status quo of the way we look at athletes and entertainers and this was the genesis of me starting at UBS.”

With his background in sports and a passion for proper money management, Ogunleye says his transition from pro athlete to financial planner was “seamless.”

“It’s just basic tools, suggestions, and ideas around money,” Ogunleye explained. “Things that we hope these young women and men are not only able to practice themselves, but to take back home to whoever helped raise them and provide them with these resources and give them to their communities that they come from.”

Now helping others build a legacy for future generations, the NFL veteran has hopes of expanding his reach and helping as many people as he can.

“We’re just going to continue to find connections and partnerships that are meaningful,” he said. “Not just glitz and glamour, but something of substance behind everything we do.”