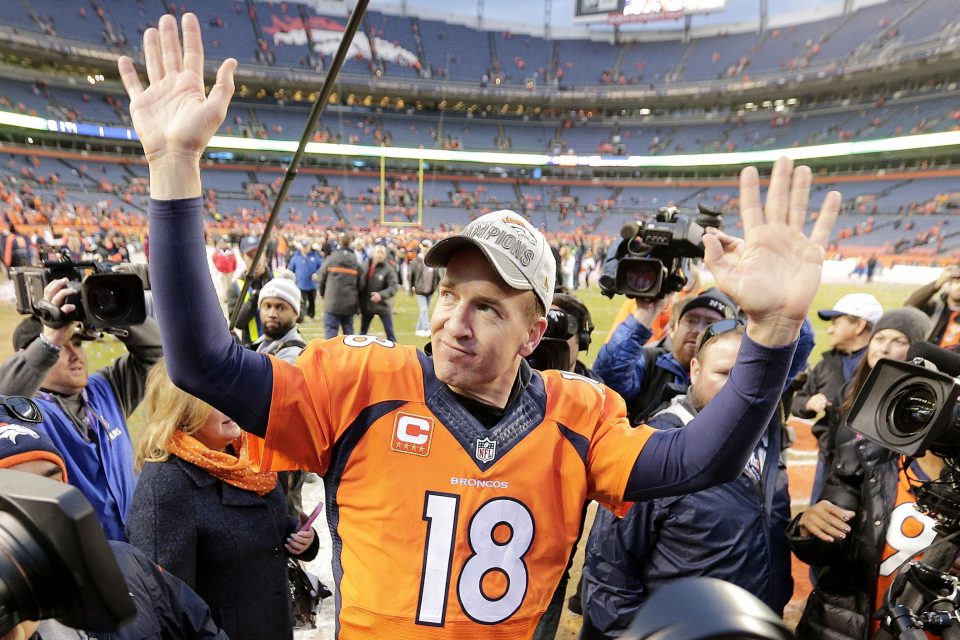 Manning grew up in Louisiana and attended the University of Tennessee. Both states have several HBCUs which are vital to the state’s cultural identity and economy.

The scholarships are named after influential individuals who have made an impact not only on their specific institutions but on the nation.

Grambling State University, located in Louisiana, will have a scholarship named after Doug Williams, who was a quarterback at the school from 1974 to 1977. Williams was also the first Black quarterback to lead his team to a Super Bowl win when he led the then-Washington Redskins to the 1988 NFL title.

Williams, now a senior vice president for the Washington Football Team, found out Manning had made the donation to the school after making a few calls to the school.

“When I asked who did this, I was told the donor wished it to be anonymous,” Williams told ESPN. “I have my connections at Grambling. I made a phone call and found out it was Peyton Manning’s foundation and it was endowing a half-dozen scholarships at historically Black colleges and universities.”

Fisk University’s scholarship will be named after Dr. Reavis L. Mitchell Jr., who taught history at Fisk for four decades and was a trusted voice on Black history before he passed away this June.

Dr. Norman Francis, who was instrumental in rebuilding the New Orleans community after Hurricane Katrina and was awarded the Presidential Medal Of Freedom, will have the scholarship at Xavier University of Louisiana named after him. Francis served as president at the university for almost 50 years.

Last, but certainly not least, is Dillard University, which will have its scholarship named after former university president and current United Negro College Fund President Dr. Michael Lomax.

Williams said that Manning should be praised for his donations to HBCUs, which could help expand the number of scholarships to HBCUs.

“I know he’s given to a lot of wonderful causes without publicity, but this was a most pleasant surprise for me,” Williams told ESPN. “I think Peyton needs to be recognized so we can expand the circle of potential donors out there for a great cause.”