Malcolm Jenkins Is Making Whiskey With Grains From Minority Farmers 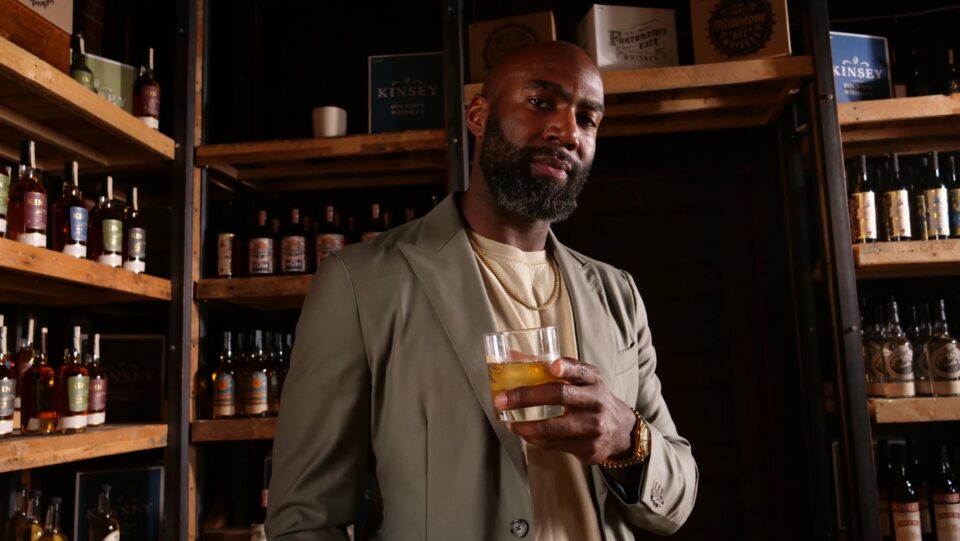 Former NFL Safety Malcolm Jenkins is the newest investor and board member at Millstone Spirits Group. Jenkins plans to develop his whiskey, with grains sourced from Black and brown farmers. (Image: Twitter)

Former NFL All-Pro Safety Malcolm Jenkins has become a board member and investor in Millstone Spirits Group and aims to make the first-ever whiskey sourced exclusively from Black and Brown farmers.

AfroTech reports Malcolm and Millstone have teamed up to fight discrimination, inequality, and a lack of diversity in the spirits industry by starting a movement where more people, including celebrities and athletes, support minority-owned growers and farmers.

“We started looking at, ‘How do we help Black farmers?’ and this gave us a [resolution] to a real problem in the spirit space that these smaller farmers that are usually Black and brown that can’t compete with some of the larger operations are getting priced out,” Jenkins told AfroTech. “But when we have an opportunity to create a craft spirit, then we fit the niche that they fulfill. And that gives us an opportunity to meet them at their price point where we are paying for high-quality products, but we are making a high-quality product as well—exclusively sourcing our grains from Black and brown farmers.”

Jenkins will become the sixth member of Millstone’s board of directors, which includes founder Tom Jensen and COO Frank Maher. The former Philadelphia Eagle and New Orleans Saint will work with Robert Cassell to develop and distill a bourbon by sourcing barley, wheat, rye, and corn exclusively from Black and Latino farmers.

Cassell told NBC Philadelphia that production on the whiskey brand, which has yet to be named, will begin this fall to line up with the farmer’s calendar. Jenkins, an admitted whiskey fan, said the effort is something he’s genuinely excited about.

“That’s something that’s really exciting me because not only do I like whiskey and can make my own spirit now but actually doing that in a way that’s sustainable and creates a pipeline of business to people of color and support farmers and jobs. Hopefully, that model is continued,” Jenkins told AfroTech.