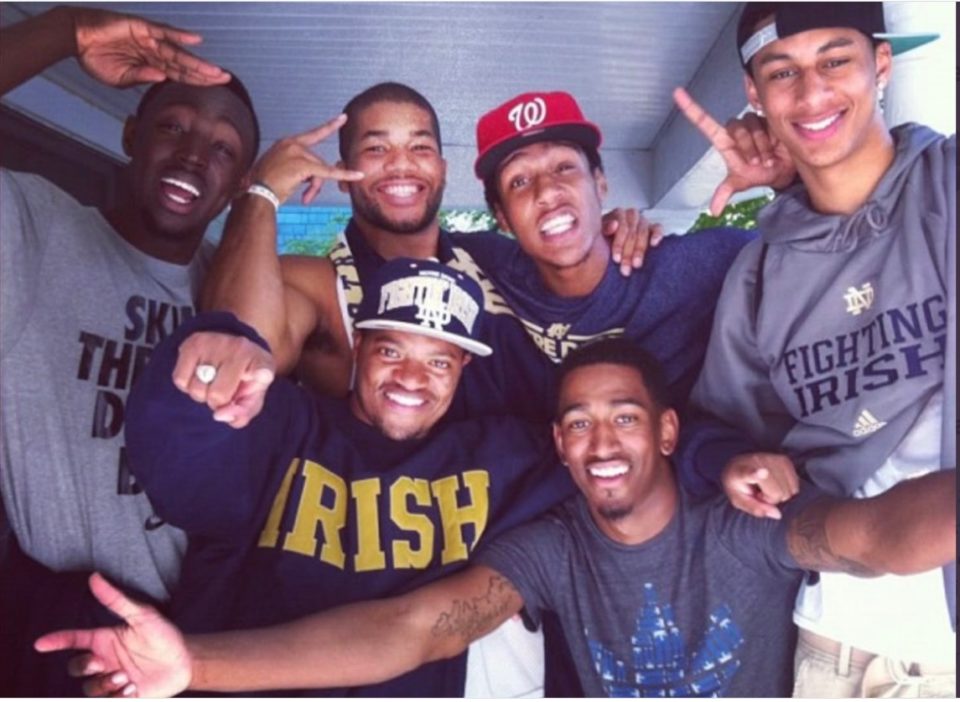 Biedscheid was killed just before 11 p.m. on Friday on the same block where he lived in an unincorporated area in north St. Louis County, STL Today reports. The 27-year-old was pronounced dead at the scene. Police still have not identified any suspects in the fatal shooting.

Biedscheid was a hometown hero who was hailed as one of the best basketball players out of the area in the last 20 years. He was a standout star on the  Cardinal Ritter boys basketball team averaging 31.7 points, 9.6 rebounds, and 3.4 assists per game during his senior year in high school, as noted by the Fighting Irish Wire.

The school took to Twitter to express their sadness over the passing of “one of the best to ever do it at Ritter.”

Some of his sports accolades include being named the Post-Dispatch All-Metro player of the year, Mr. Show-Me Basketball by the Missouri Basketball Coaches Association, Missouri’s Gatorade Player of the Year, and a Parade All-American.

After high school, Beidscheid attended Notre Dame University where he averaged 6.2 points in 34 games as a freshman. In his sophomore year, he transferred to Missouri where he was dismissed by Tigers coach Kim Anderson before the 2014-15 season. Beidscheid went on to enjoy short stints at Jacksonville State, Louisiana State University-Shreveport, and Harris-Stowe.

“Lost a little brother in Cam Biedscheid today, and it hurts … RIP Cam! I guess wishing I would have done more is normal but that’s a forever feeling, tough to put into words right now…RIP Cam!! Forever my fav “Lou Boy” Until we meet again, Love you,” Brooks said.