Barack Obama Will Return To The White House To Promote ACA 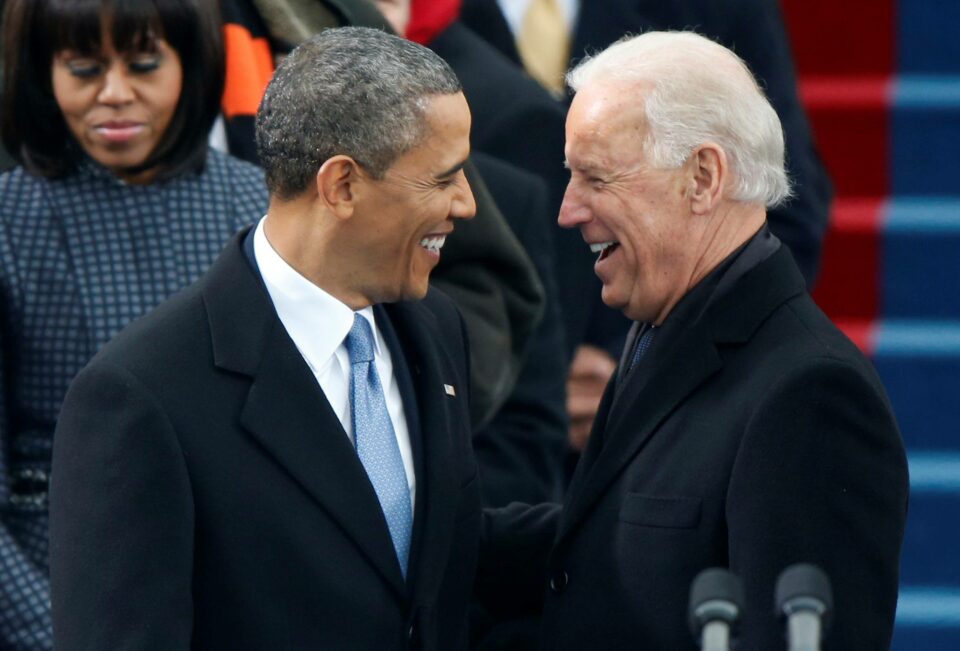 FILE PHOTO: U.S. President Barack Obama is greeted by Vice President Joe Biden as he arrives for his swearing-in during the presidential inauguration ceremonies as first lady Michelle Obama looks on at the U.S. Capitol in Washington, U.S. January 21, 2013. REUTERS/Jason Reed/File Photo

Former President Barack Obama will return to the White House Tuesday since he left office to promote the Affordable Care Act (ACA) that President Joe Biden wants to expand.

Business Insider reports the event will promote the expansion of the ACA and will be the first time the two men have appeared together since last year when they attended an event commemorating the 20th anniversary of 9/11. Vice President Kamala Harris will also attend the event and will discuss the expansion of health care benefits and Biden’s efforts to expand access to care and further reduce health care costs.

Health and Human Services Secretary Xavier Becerra and other Cabinet members will also attend the event.

The former president’s appearance comes as the Centers for Medicare and Medicaid Services launches advertising and outreach campaigns to spread the word about a new special enrollment period for low-income Americans who missed signing up for 2022 Affordable Care Act coverage.

The Biden Administration has also put a significant amount of money into the ACA for enrollment assistance, funneling more funds to navigator programs that help people select policies and advertising to ensure qualified Americans do not miss enrollment periods.

“We know this has been a tough time for a lot of people and want to make sure the door is always open for them to sign up for coverage,” Becerra told CNN last month.

The moves by the Biden administration come after four years of the Trump Administration promising to kill the ACA and replace it with something better, which never happened. Trump’s attempts to dismantle the ACA include last year when the Supreme Court dismissed a challenge to the ACA from Republican-led states and the Trump administration.

Another attempt by Trump that failed came in 2018 when the late Sen. John McCain (R-AZ) voted no on repealing the ACA. The COVID-19 also showed Americans how important health insurance is as more than 8 million residents signed up for it in 2020.